When you have an innate and deep passion, finding someone who shares your enthusiasm is a unique emotion. And if that person sees your passion in what you do, then you can say you lived a truly outstanding experience.

That's what happened to me a few weeks ago when I met Alessandro Marrone, Editor in Chief of Auto Class Magazine, for a memorable afternoon in Monaco. Here's the article in which he described everything, directly from June 2016 issue. In 1966, Nancy Sinatra was singing "These Boots Are Made For Walkin'" - after 50 years, in my hands I hold a steering wheel that shows off proudly the famous Horse from Stuttgart and I sing to myself "These gloves are made for drivin’" with almost the same tune. Leaving aside my probable psychiatric problems associated with my passion for cars, commonly known as professional dysfunction, I found yet another excuse to fill up and go to burn some fuel within a few hours on some twisty road. The grip is perfect, materials are exceptional and well above anything I had ever experienced so far, but what makes this pair of gloves so special is exactly what makes a day of driving special if compared to what can be a simple trip on any motor vehicle. Provided you do not go to work driving a Caterham R500, perhaps under a hevy rain and during rush hour, you have well in mind the difference between a day of driving and a drive from point A to point B. What differentiates us petrolheads from all other people, besides the fact of having holes in our pockets when it comes to spare parts and petrol, is precisely the fact that we take care of every detail such as the itinerary, the company, the road, the car and our mental state, ready to capture experiences that will enrich our personal scrapbook, not made of simple photos and videos to be published on Facebook and Instagram, but of moments, precious emotions that make us feel a thrill that we would not be able to explain to those who scratch their head when they hear us talkin’ about our world. You have to be jealous and to keep a little of this for yourself only, in that silence only interrupted by the screeching of tires, the wind in your hair and the roar of an engine that is hungry for revs and petrol. I feel a terrible stink of brakes, I scored a shameful average fuel consumption and I am pretty sure I’ve gone a bit too far, playing hard with the gearbox – so it’s better to stop and enjoy the scenery, enriched and embellished by a beautiful sports car and a history that everything we see around us is telling, in first place to ourselves. These are the words that have made me empathize with my friend Andrea, CEO and founder of "The Outlierman". We immediately recognized us in this desire to live such moments, to create them and make them unique. Cars are the main ingredient, but crucial aspect is the way in which you approach all of this, and doing it the right way is damn important. Andrea managed to transpose all this cluster of emotions and abstract things into something real, that you can touch and has thus given way to his passion, which has become an established reality. His brand is a sort of “driving emphatizer” (pass me the term), more easily identifiable as a bunch of accessory for driving. His gloves are phenomenal, genuine leather and handcrafted products passed through strict and demanding canons showing that Made in Italy still knows how to lay down the law in terms of style, fashion and luxury. Drive like a gentleman, because you can’t buy style, you either got it, or you don’t baby - but trust me when I assure you that you can drive like a maniac with these things and despite everything, do not give up to do so with the right attitude. We gathered in the ideal location to talk about his brand, his present and his future plans. In the elegant and refined setting of the Principality we chatted and took some pictures, thanks to the valuable collaboration of photographer Davide Carletti, who with his skill has been able to catch the true essence of this fine Italian firm, and the logistic support of Raul Marchisio from RM Autosport, which has provided a purebred supercar, a wonderful (to say the least) Ferrari 330 GTC - not the usual Ferrari, because today, nothing is left to chance. Moreover, when it comes to us and our great passion, we only want the very best and following the teachings of Malcolm Gladwell, author of "The Story of Success" (which inspired the work of Andrea), success is not an innate aspect, but rather a combination of several factors - and these factors, today, are called "outfits". Something carefully studied, legacy of the gentlemen drivers of the past, which in the racing world were closer to being heroes (with a lot of madness in their veins), rather than just athletes. A cultural heritage passed down from generation to generation, which has never taken the taste of mothballs, because let's face it, actions accomplished by the likes of Nuvolari, Ascari and Fangio, are of another caliber than those we see today, every two Sundays on TV. Passion, excellence and tradition. Andrea, and who better than him, with three simple words describes what lies behind his mission, behind his project, wanted for giving voice to those who need to create their own path rather than following that of others. Everything revolves around a classical style, suitable for any type of car, but that does not hide, especially in the wide collection of ties, bow ties and pocket squares, a constant tribute to classic cars, protagonists of the dreams of every car guy, such as the Porsche 356 , the Lancia Aurelia and Andrea’s own favorite, the Jaguar E-Type. One of the things that struck me most is the production phase – for the same gloves I use almost every day, I never imagined all the work there is behind. This does nothing but letting me appreciate ‘em even more. Let me tell you also that, in addition to specialists for silk products, there is a team who carry out every stage of production, thus being able to offer a final product of consistent quality.

Great attention to detail, as for the marketing side, with an image promoted and flanked by big names such as the Automobile Club de Monaco, the Targa Florio, Mille Miglia, Pebble Beach and the Monterey Car Week, but also more speed inclined names like for example Supercarsafari or our very Col de Turini tour taking place next month. And in the meantime the day goes fast, too fast. Between a picture and the other, there is time for a outfit changes and for a moment I imagine to have five different pairs of gloves and the first thought that comes to mind is to require five different cars matching them all. I smile and I understand to be finished in a tunnel with no exit, with in front of me a person who instead of helping me, does nothing but worsening my situation, telling me how, every morning, he loves to choose a different outfit depending on the car and the mood. If these are not good vibes - we are talking about being the coolest out there and doing it with a charisma that would put Fonzie to shame. People like Andrea should be easier to find, since they make the world, at least for us car guys, a better place. He did not want to keep his ideas for him, he decided to share them, he decided to get involved and do something great. Cars unite people, and a lot of people really need to understand that. They make us happy, they make us feel better, they give us freedom, which is the greatest value in life, too often taken for granted. And as Nancy Sinatra was warming her voice in the dressing room before going on stage to perform, we retrace our meticulously preparation ritual, before leaving for a road trip: oil, brakes, fuel, a beautiful clean to the body, ready to be fouled by flies and dust – then we wear these gloves, sunglasses and shaking the key in hand, we head towards our baby that makes us feel children again, allowing us to give to our next few hours, a whole new meaning. And sitting with legs and arms outstretched, with the eyes pricked forward and our ears looking for the red line or for the hum of an engine with the desire to find the right carburetor, we are going to write another page of our special diary. An almanac every true car guy began to write that day he received as a gift the first model car and decided that he would rather do "brum brum", instead of yelling goal. 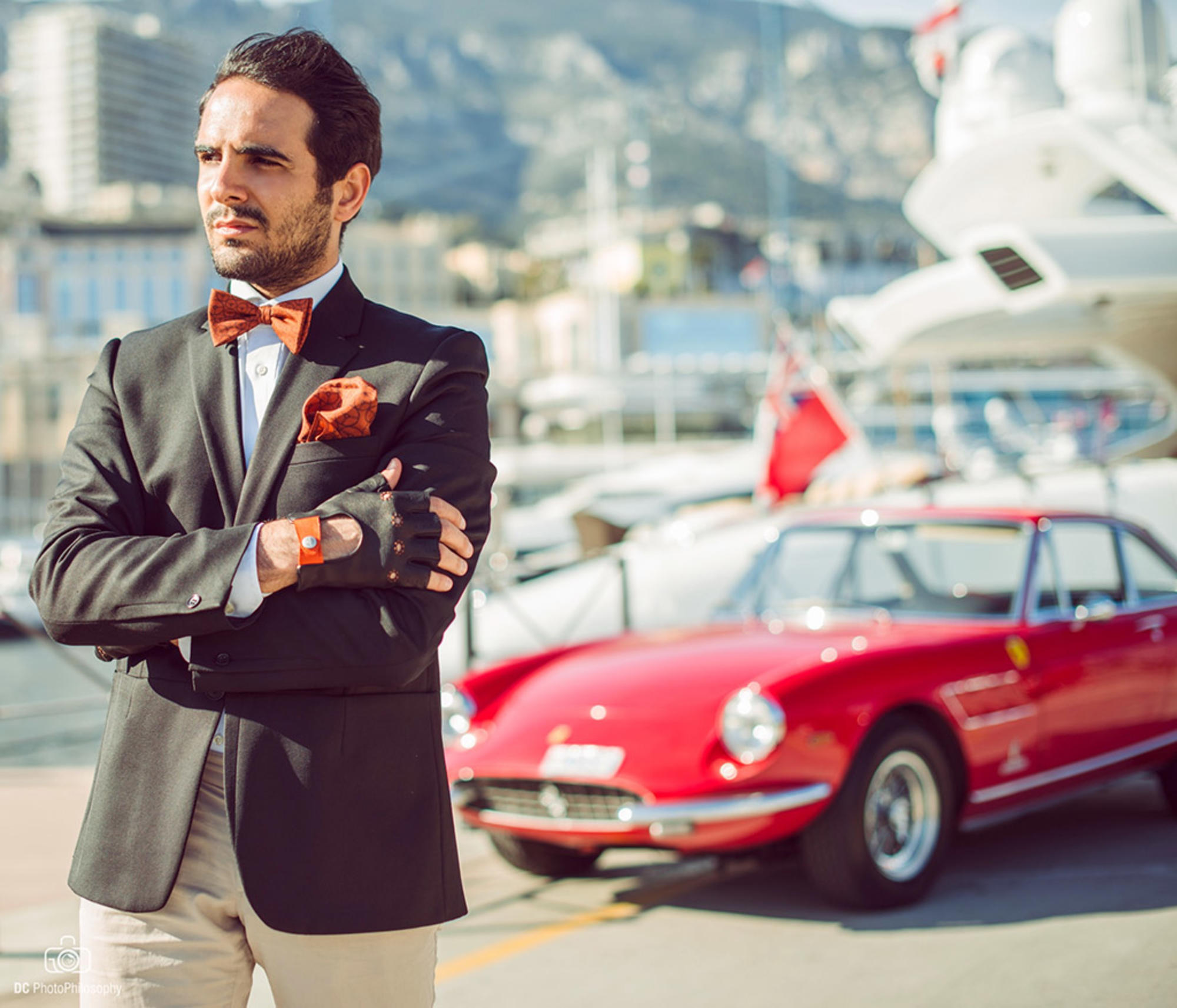 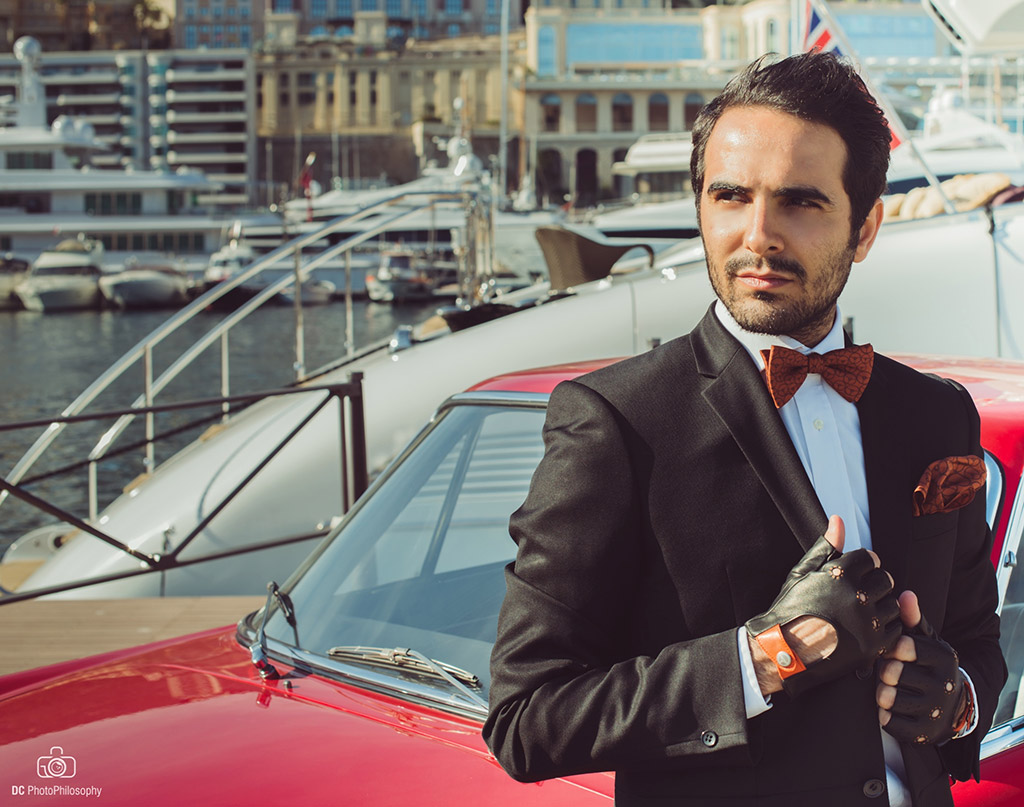 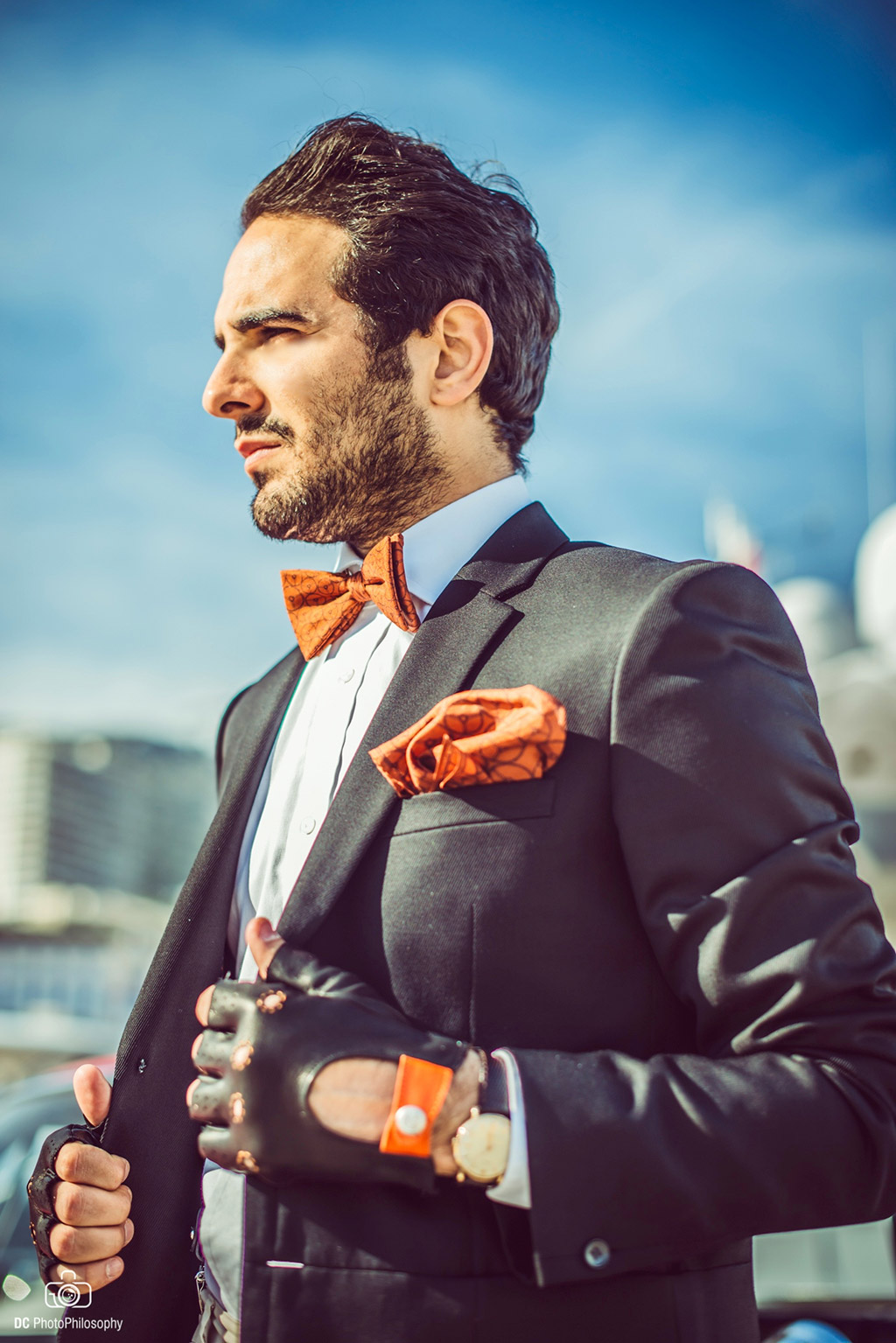 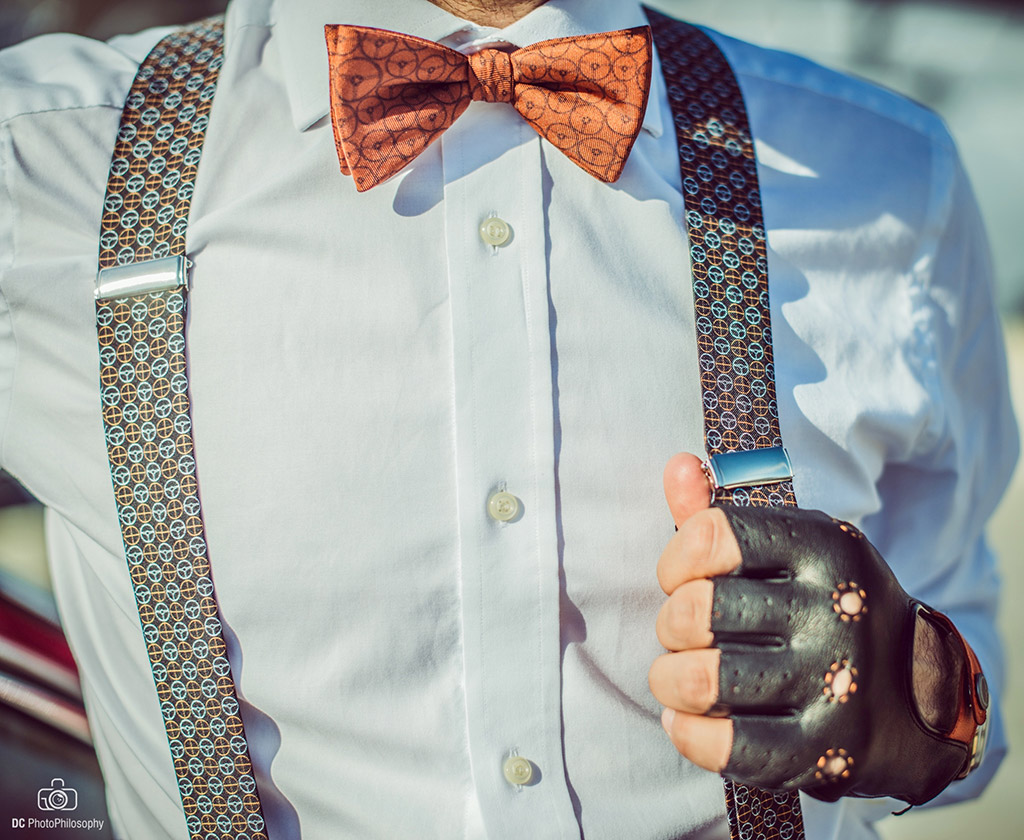 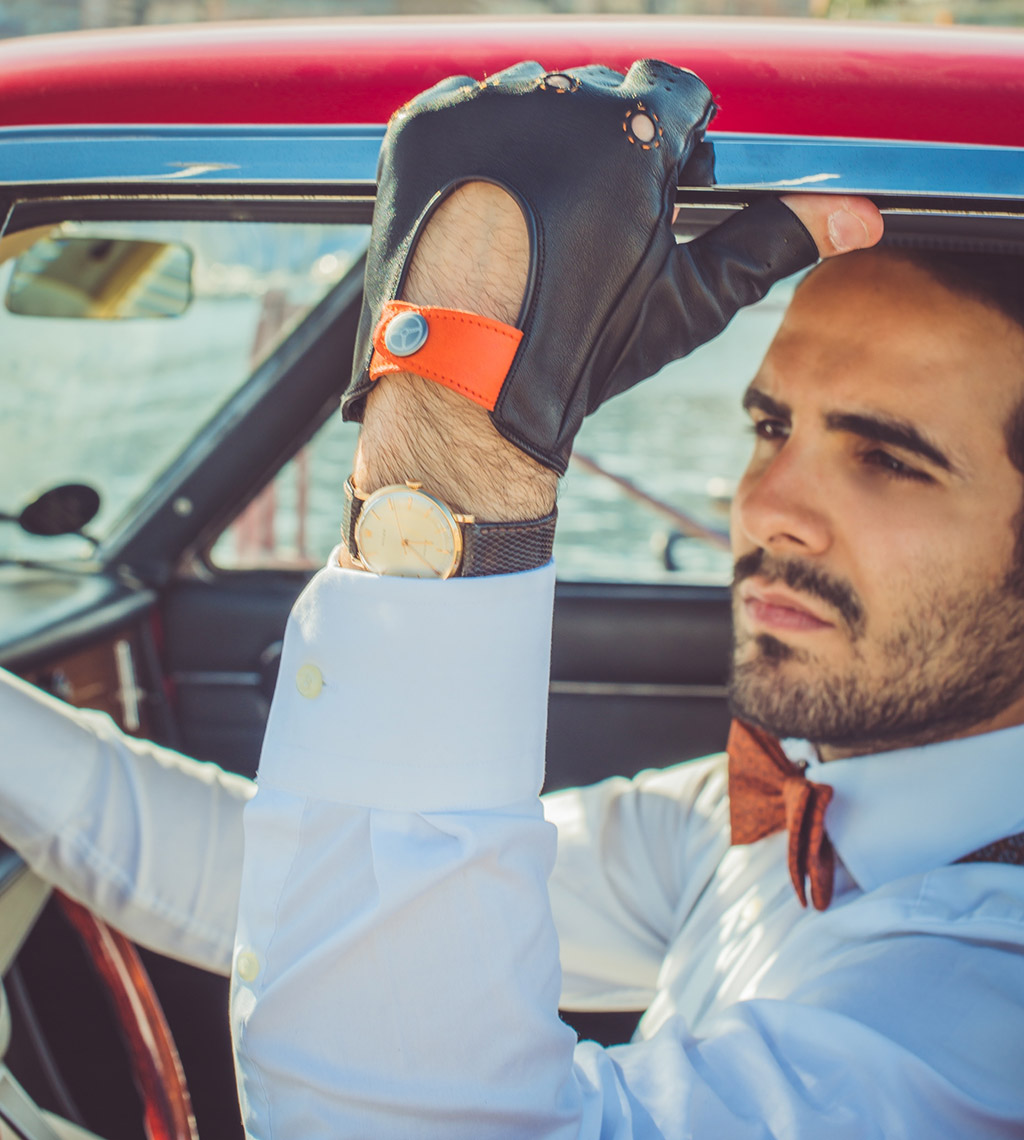 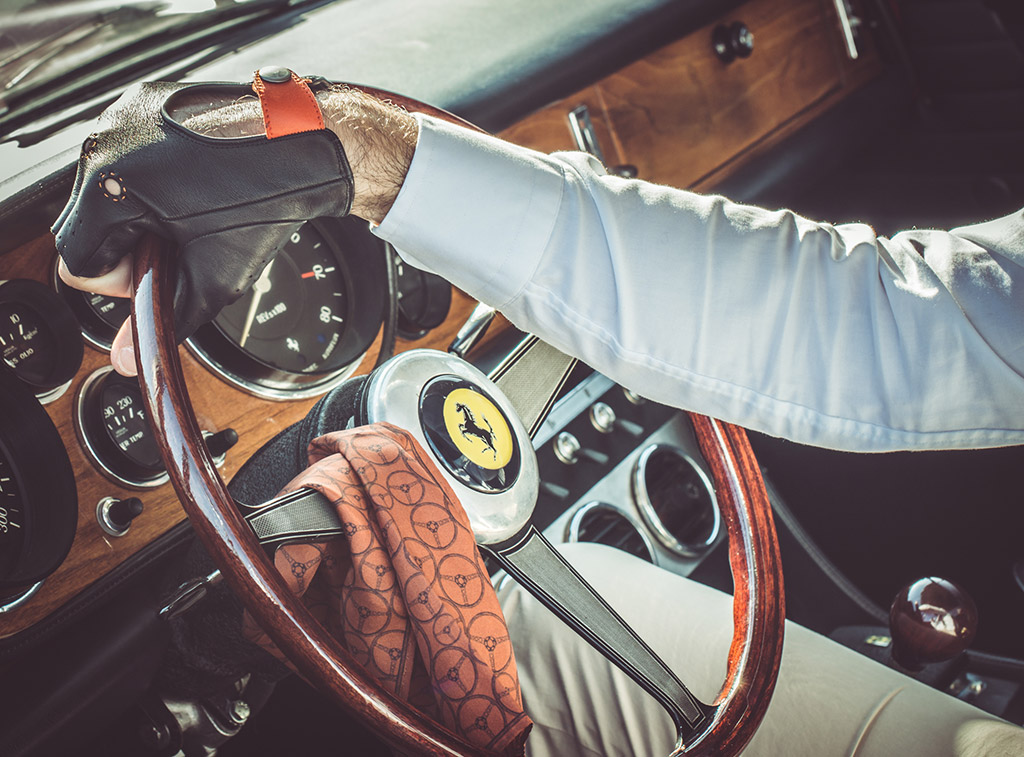 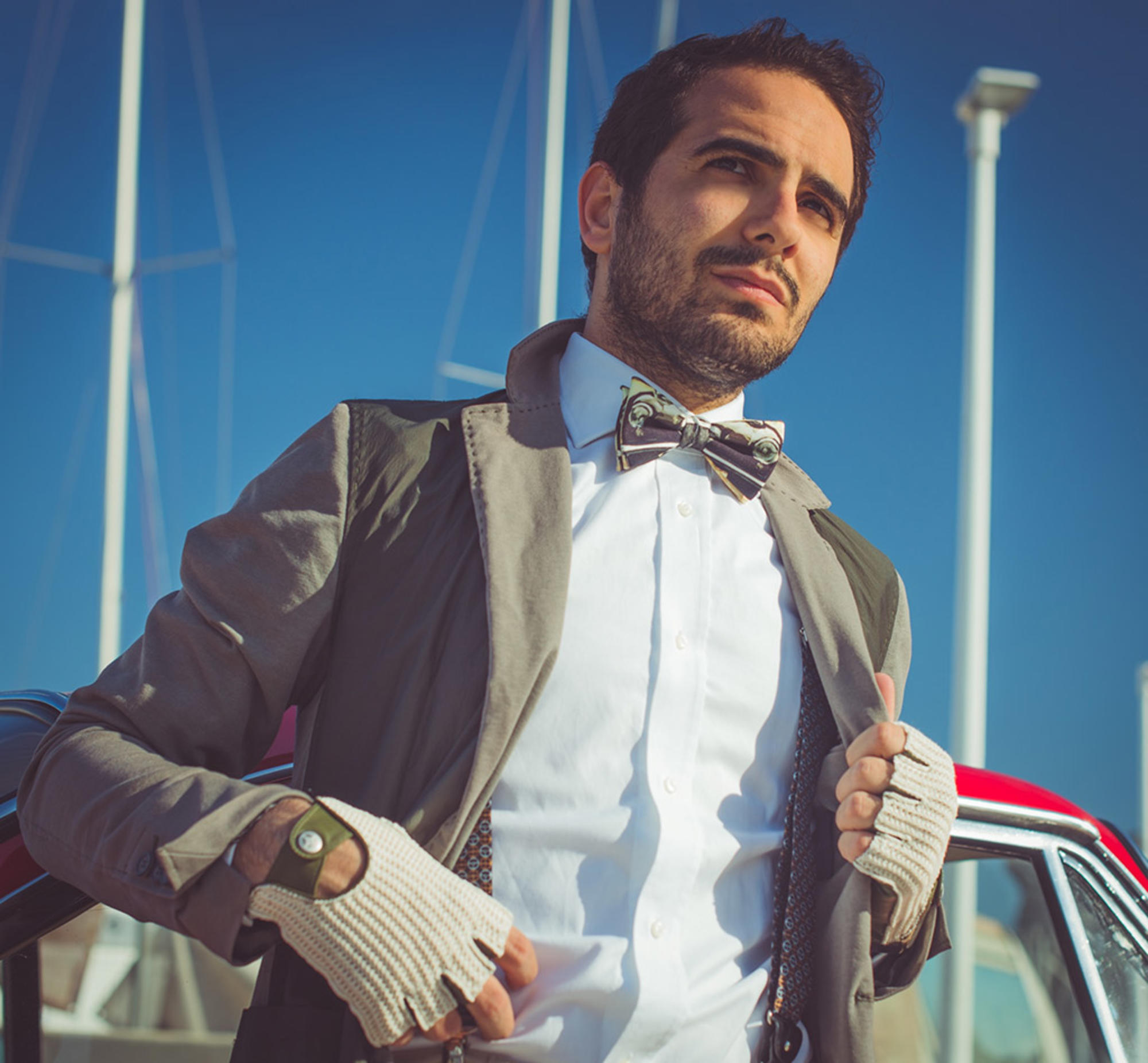 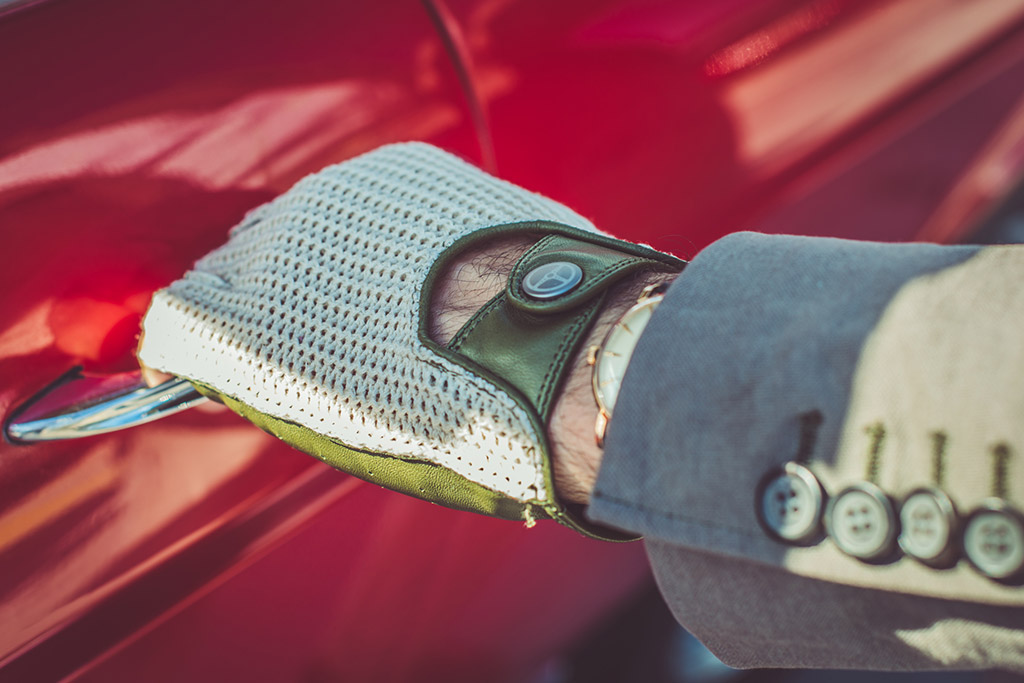 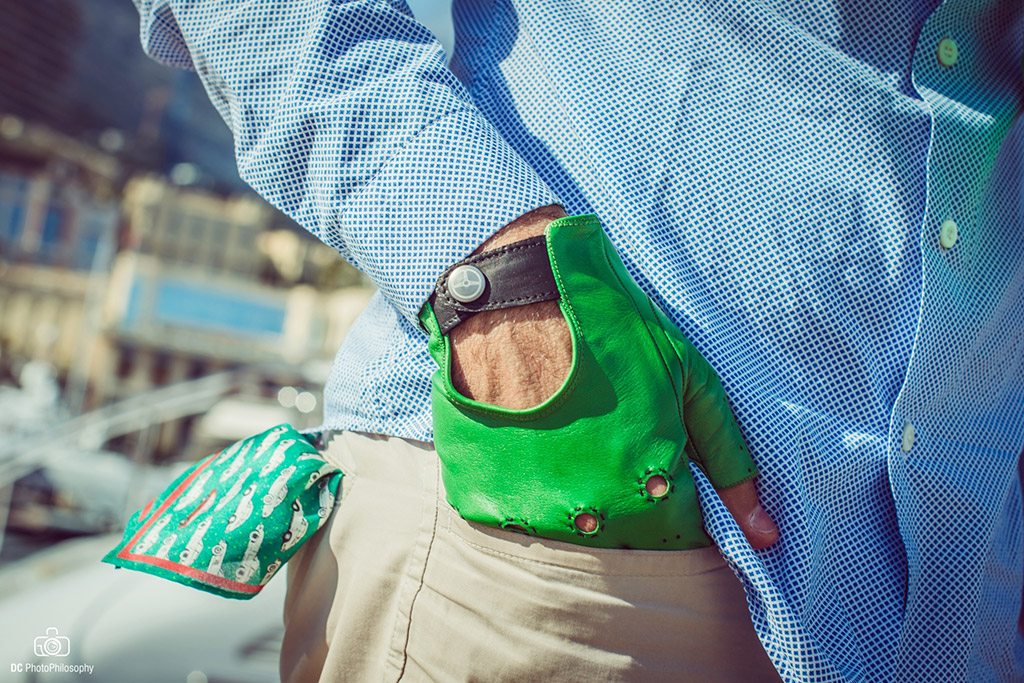 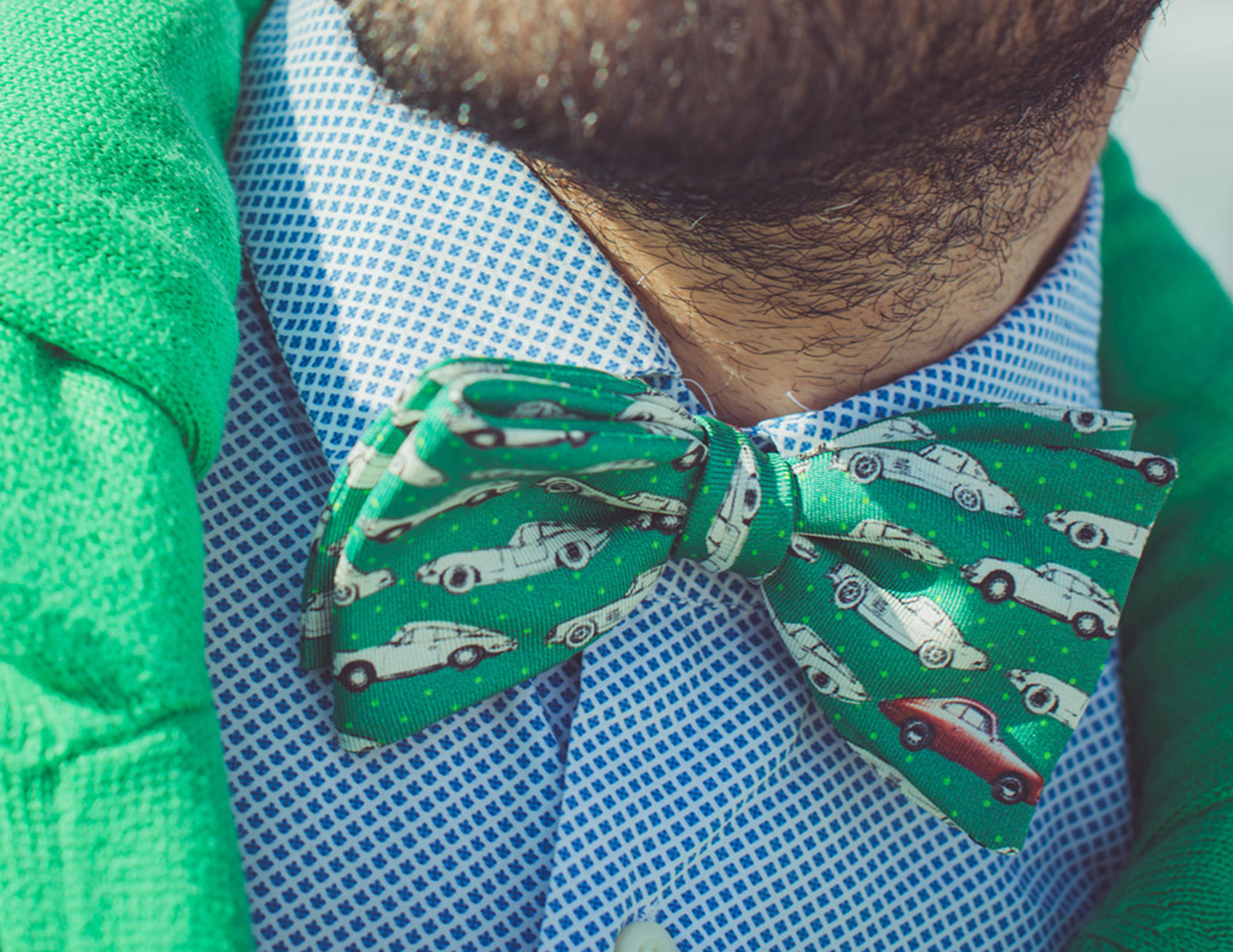 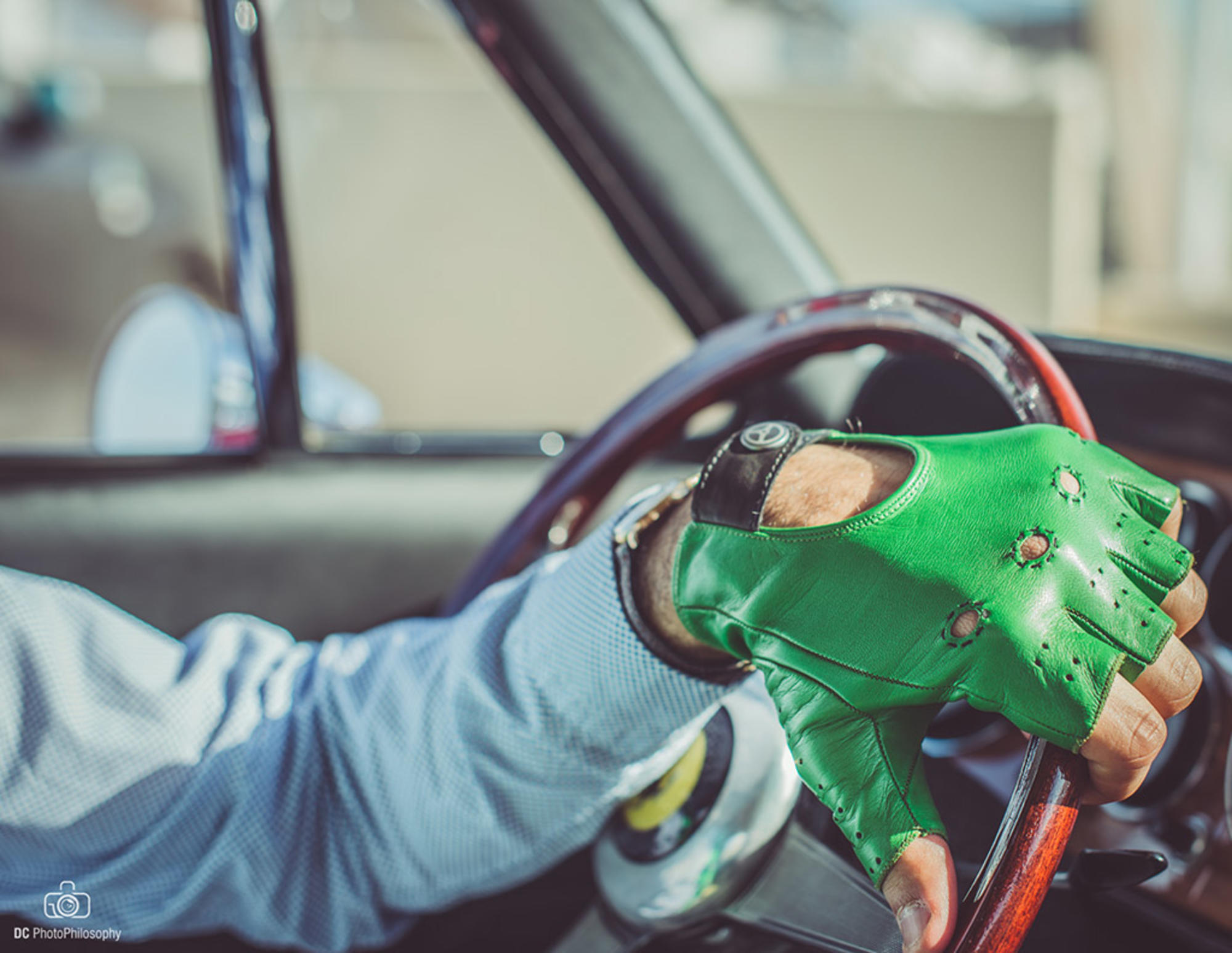 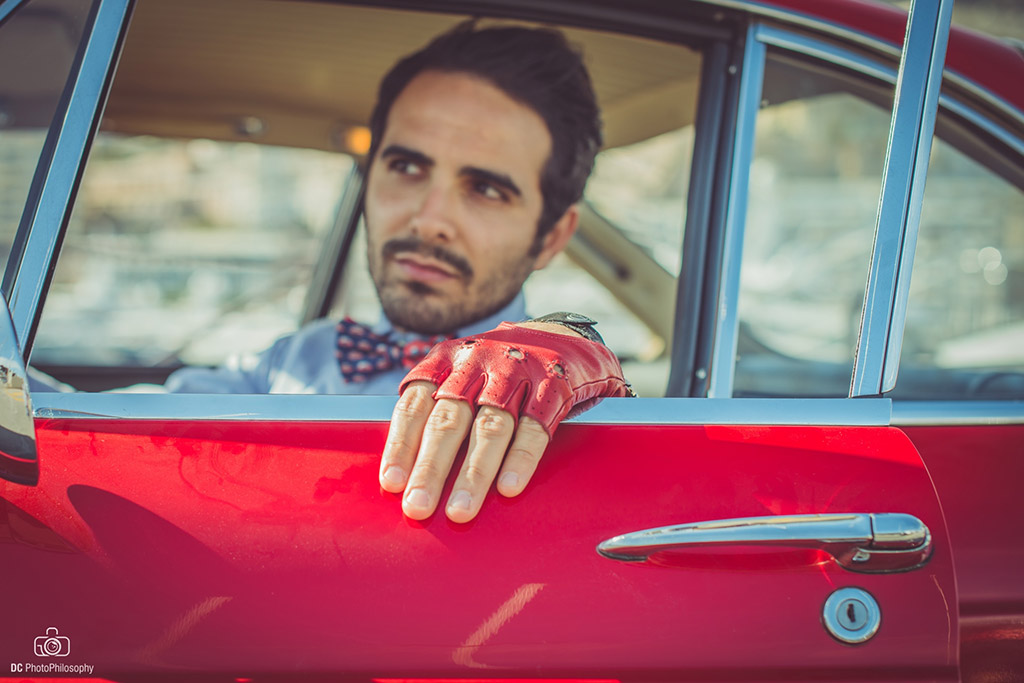 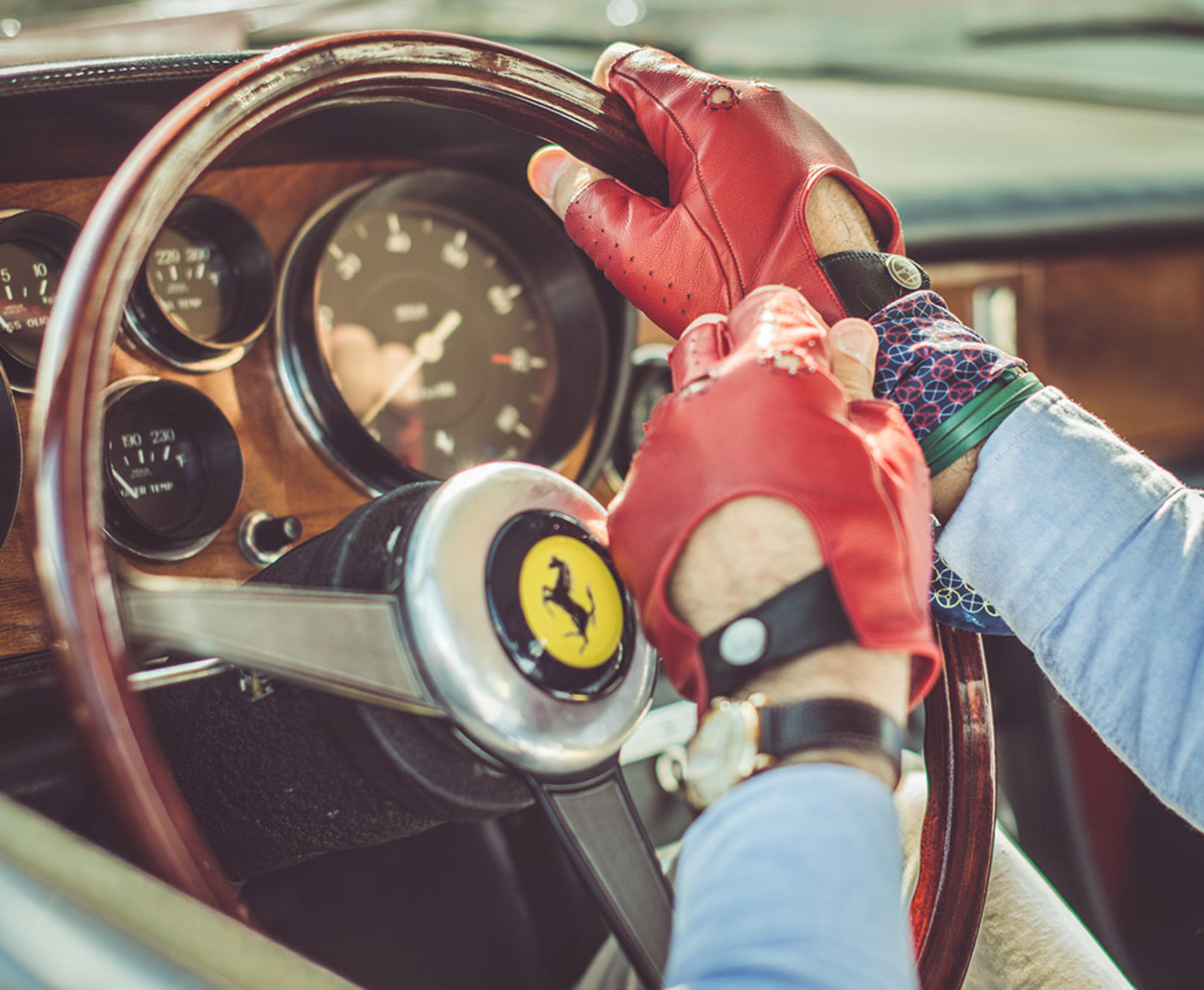 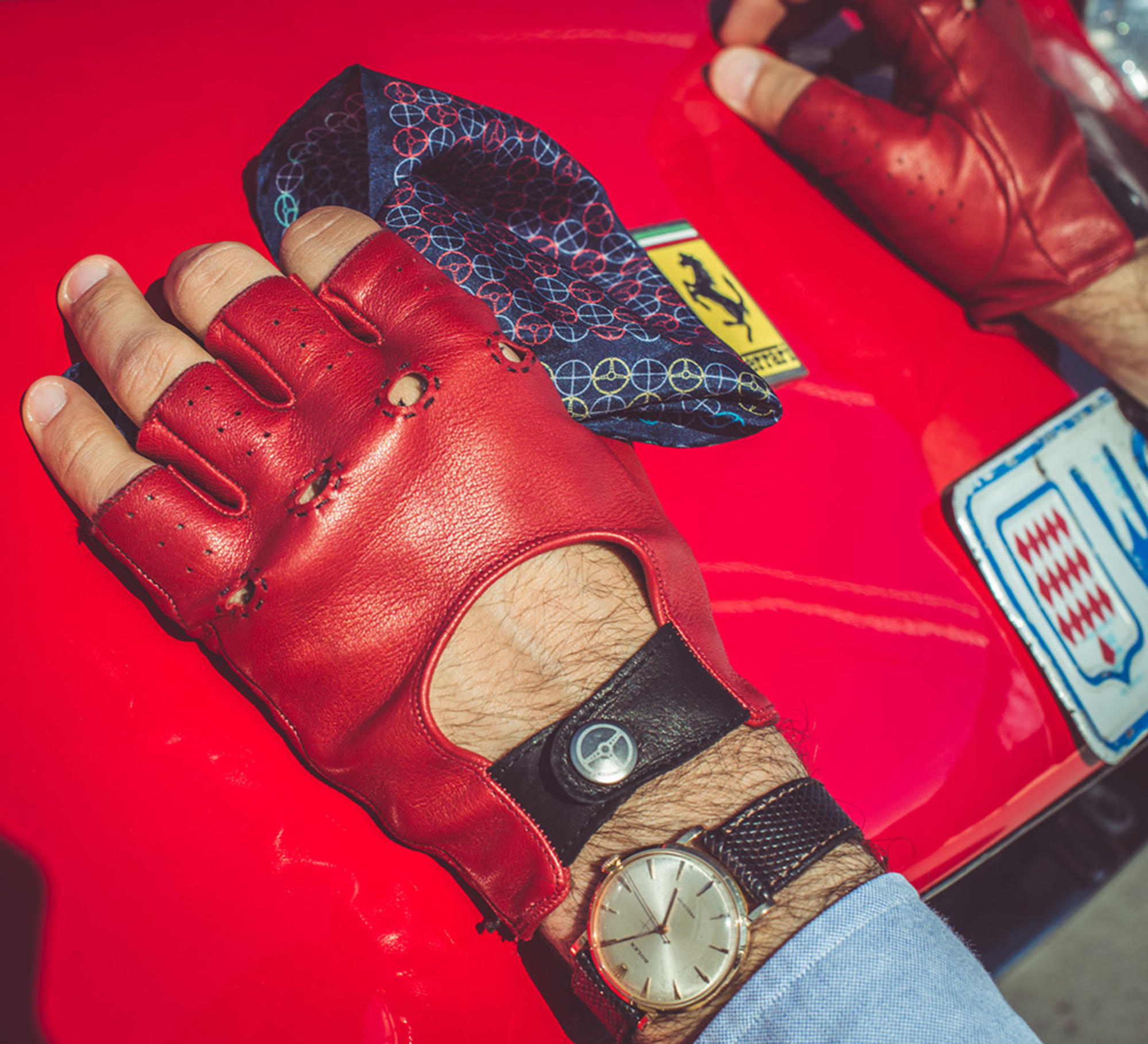 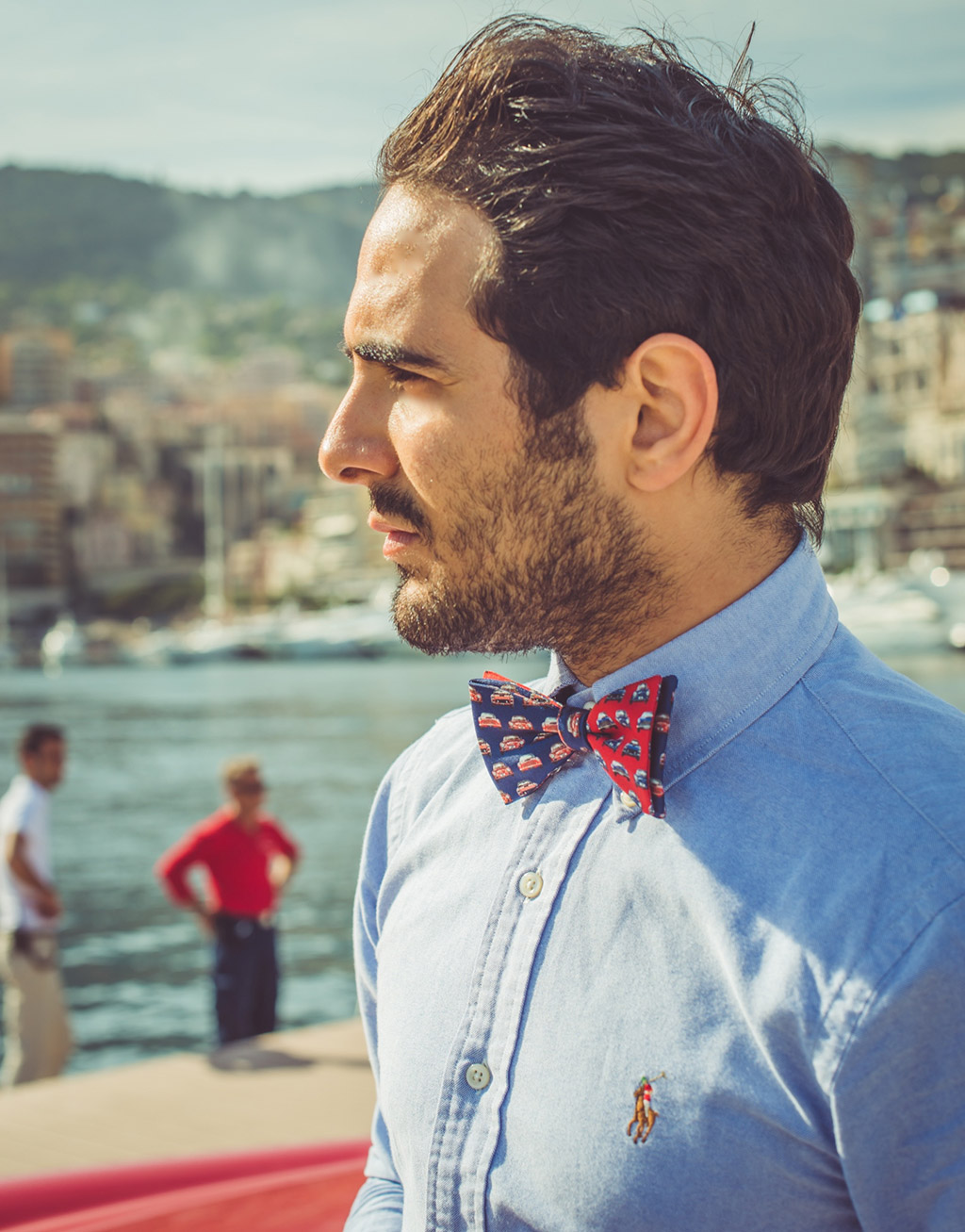 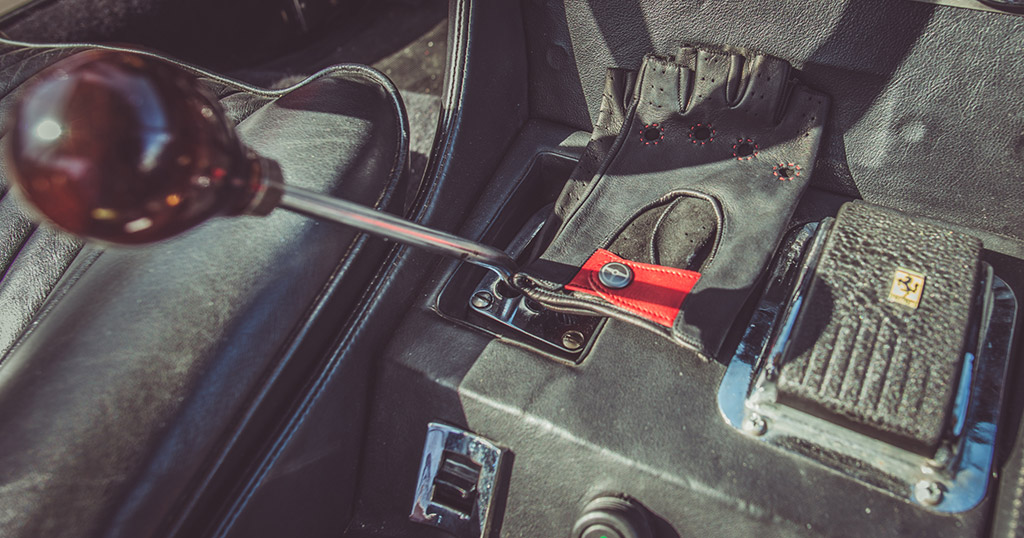 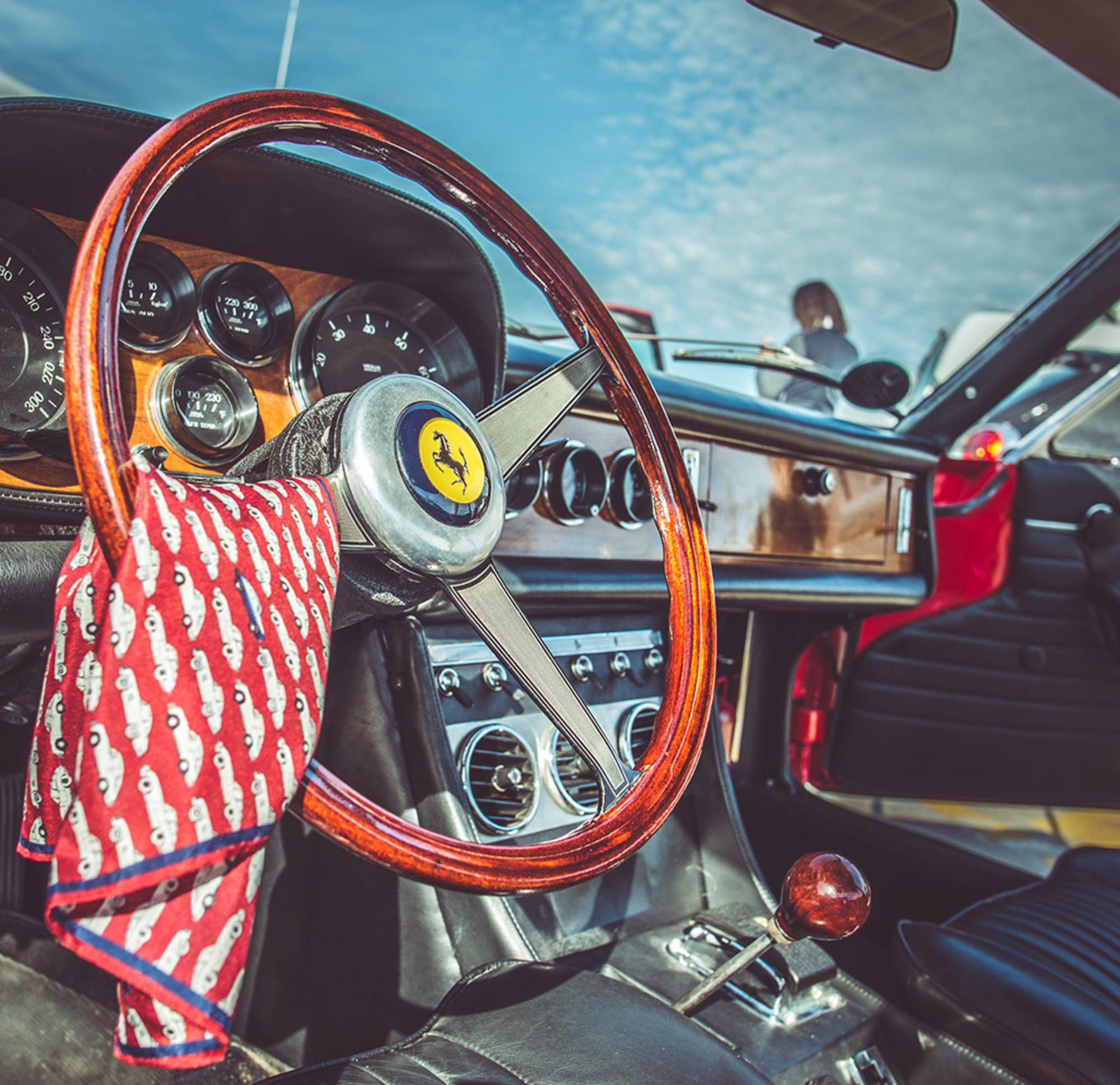