The definitive fair dedicated to the driving passion couldn’t not see our participation among the exhibitors in order to share with all the enthusiasts in the field the Gentleman style signed by The Outlierman. Our adventure began on Wednesday October 21st with the set up of our stand and was made official the day after with the launch of the event. Can you imagine more than 4,000 cars, vintage and more recent ones, all together in a single exhibition space that can host over 300 exhibitors? Ok, Auto e Moto d’Epoca is all this and way more and in this edition was even more beautiful and bigger than ever, with the “largest concentration of Ferrari for sale of all time", as pointed out by Mario Baccaglini, patron of the event.

We cannot deny it: right after a quick tour of the exhibition inside the halls of the fair we feasted our eyes on a breathtaking view of the prancing horse: gran turismos from the 60’s, supersports from the 80’s (Ferrari Testarossa and F40 just to name a few) up to more recent berlinettes like the 348 and the 355. Porsche was no exception, with some gems like one of the 170 unique models in the world of the 911 Turbo S from 1997 but also with the latest additions, like the limited edition 911 targa 4 S made for the 30th anniversary of Porsche Italia. Maserati stood out too, displaying three historical goodies: a 6C34 from 1934, a Mistral Coupé from 1946 and a Tipo124 from 1974. Representing the present of the trident, however, a beautiful Ghibli S Q4.

These are just some of the goodies that we could touch during this exceptional edition that, exceeding expectations, managed to beat last year’s record of 74,000 admissions, reaching more than 80,000 attendances. Auto e Moto d’Epoca proved to be once again a location of excellence in which the drivers world is the undisputed protagonist. And we were there with you, to share once again the timeless style of the passion that unites us. 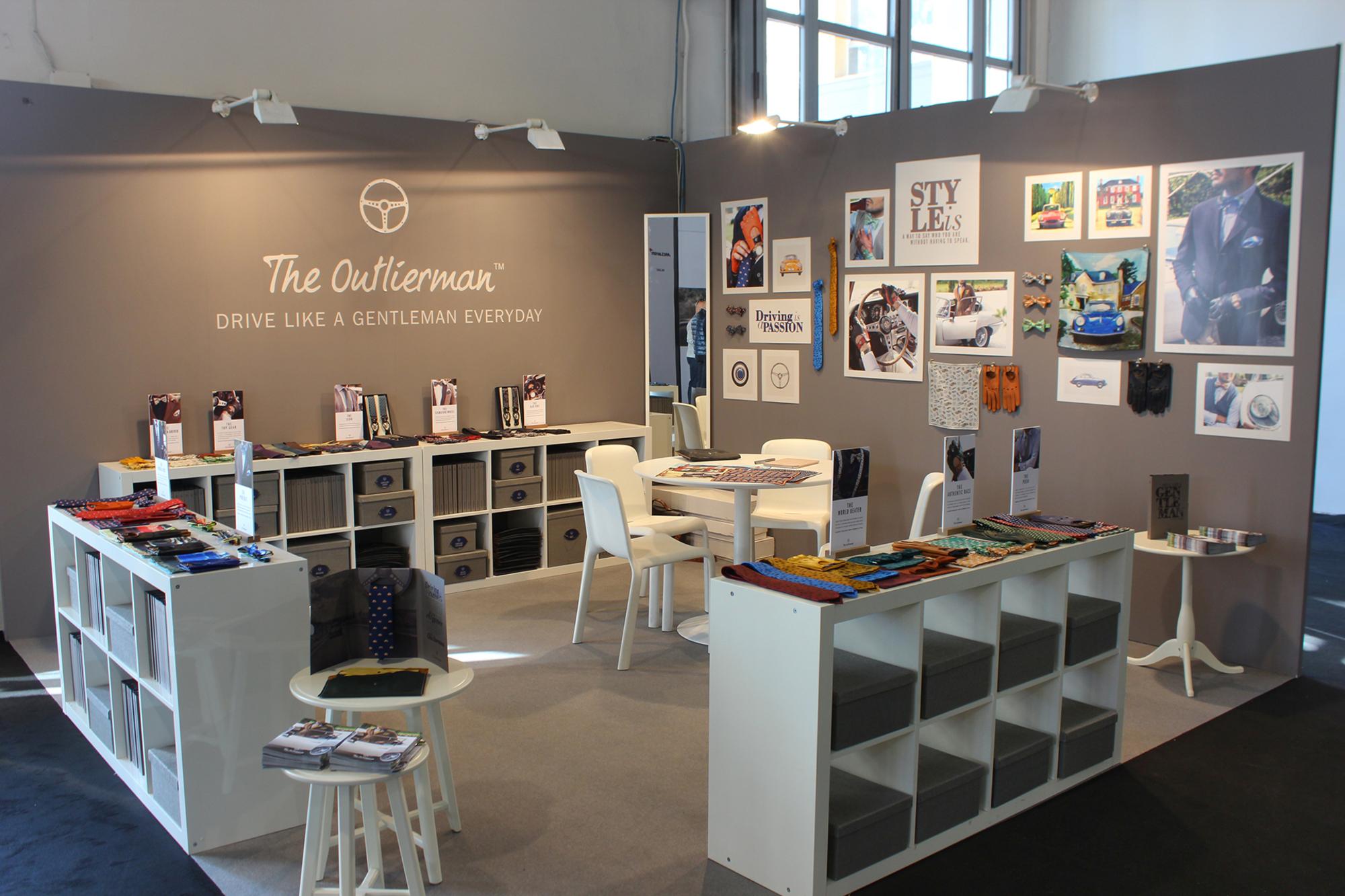 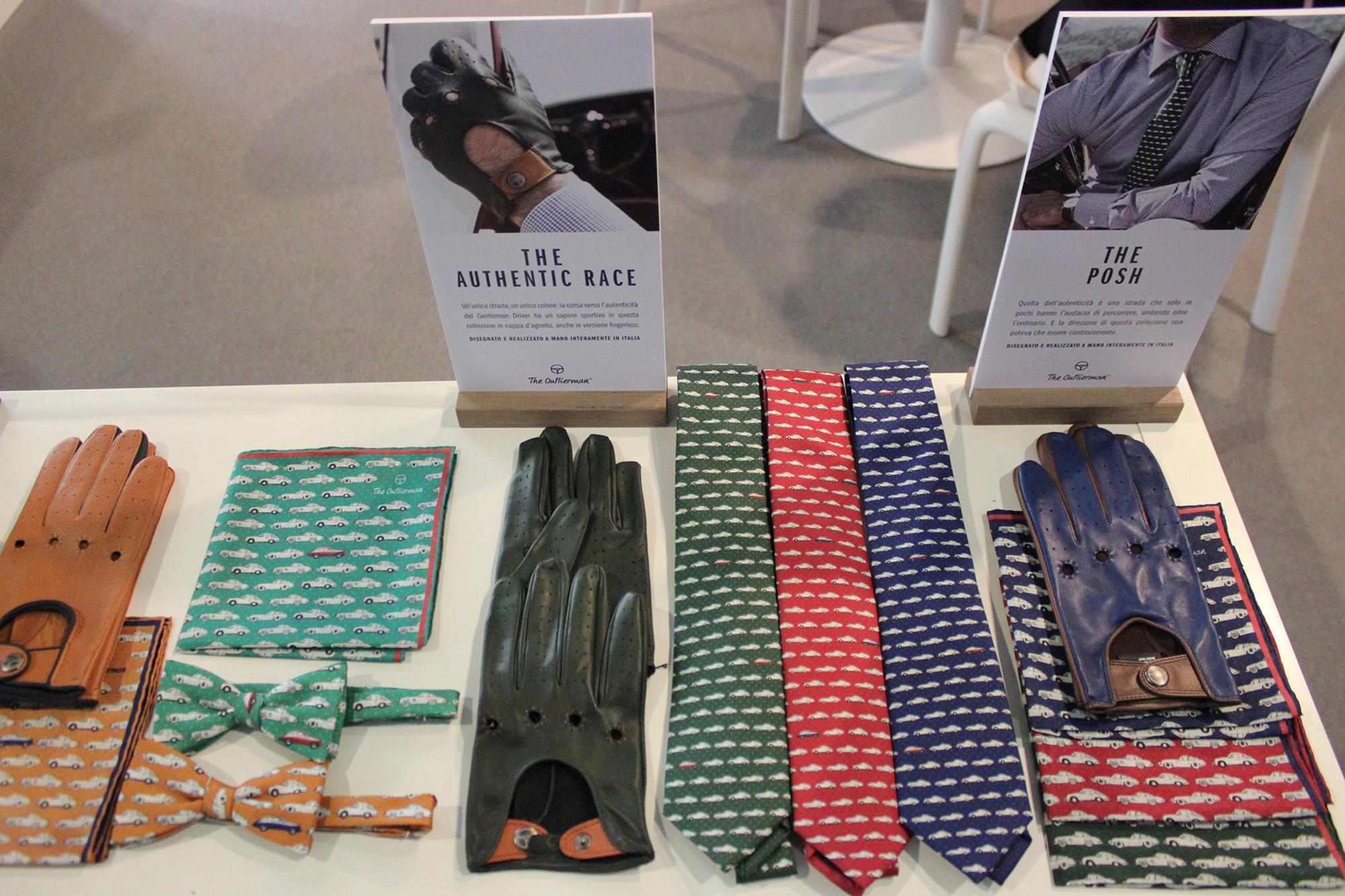 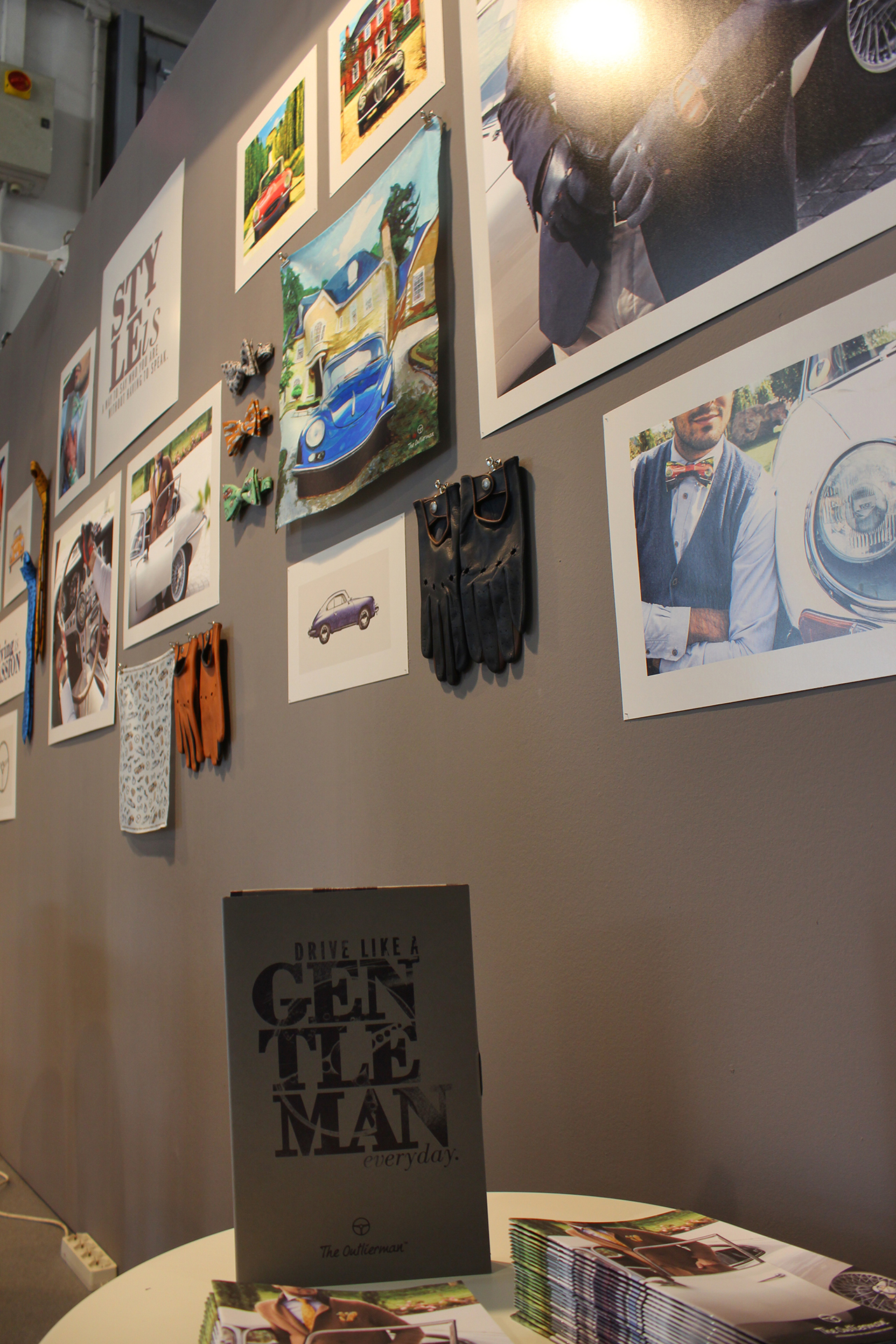 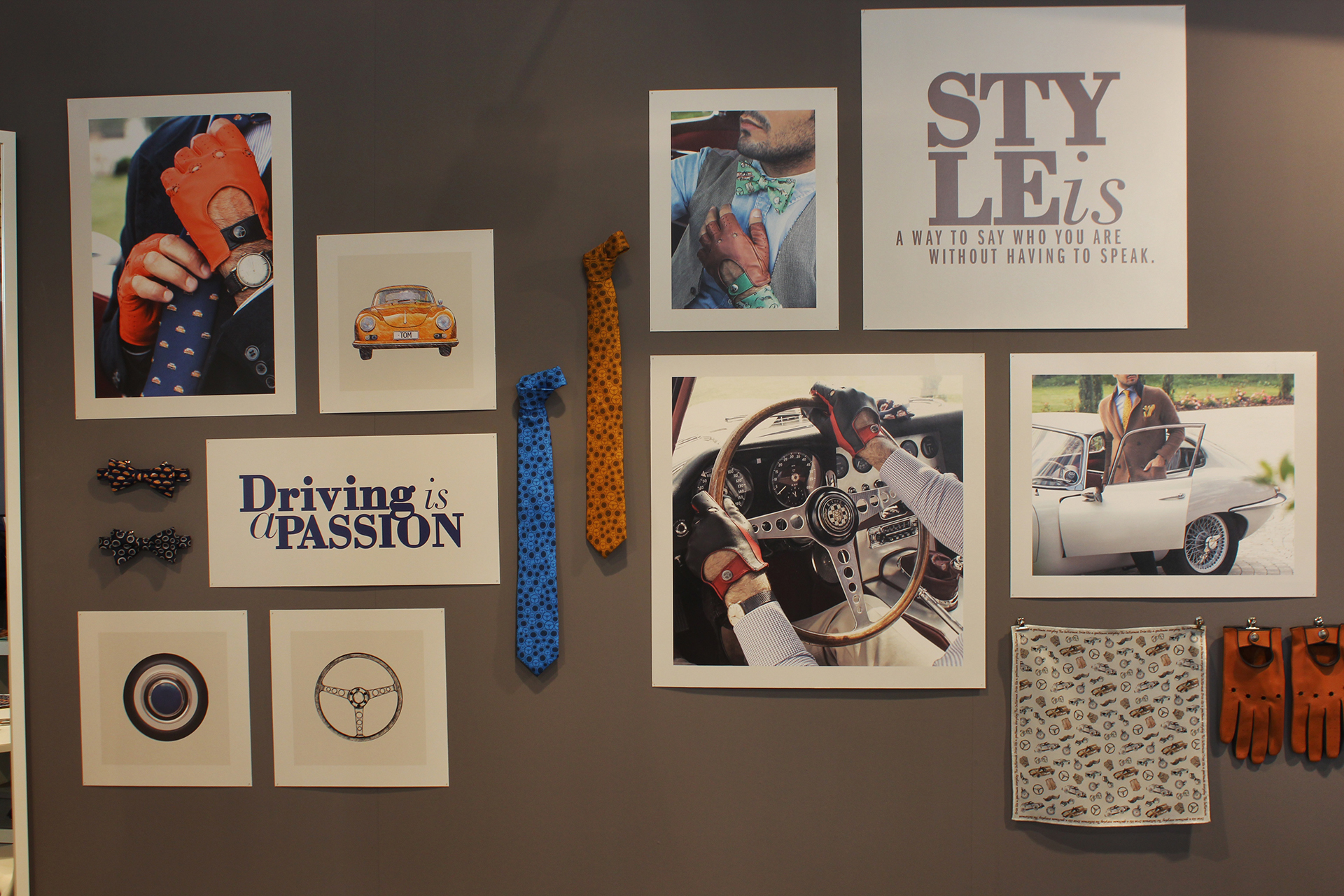 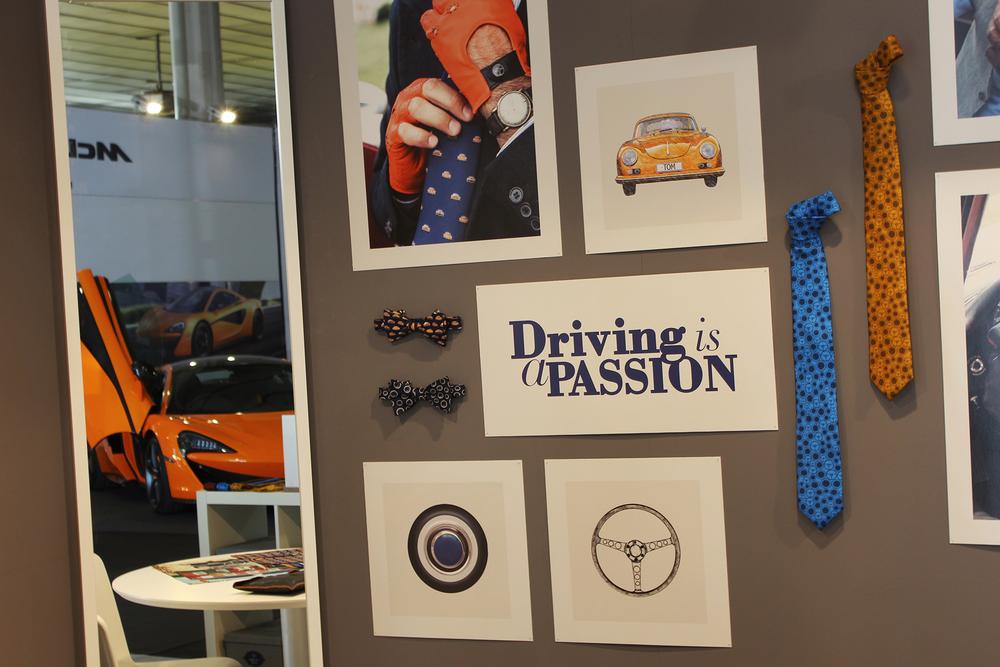 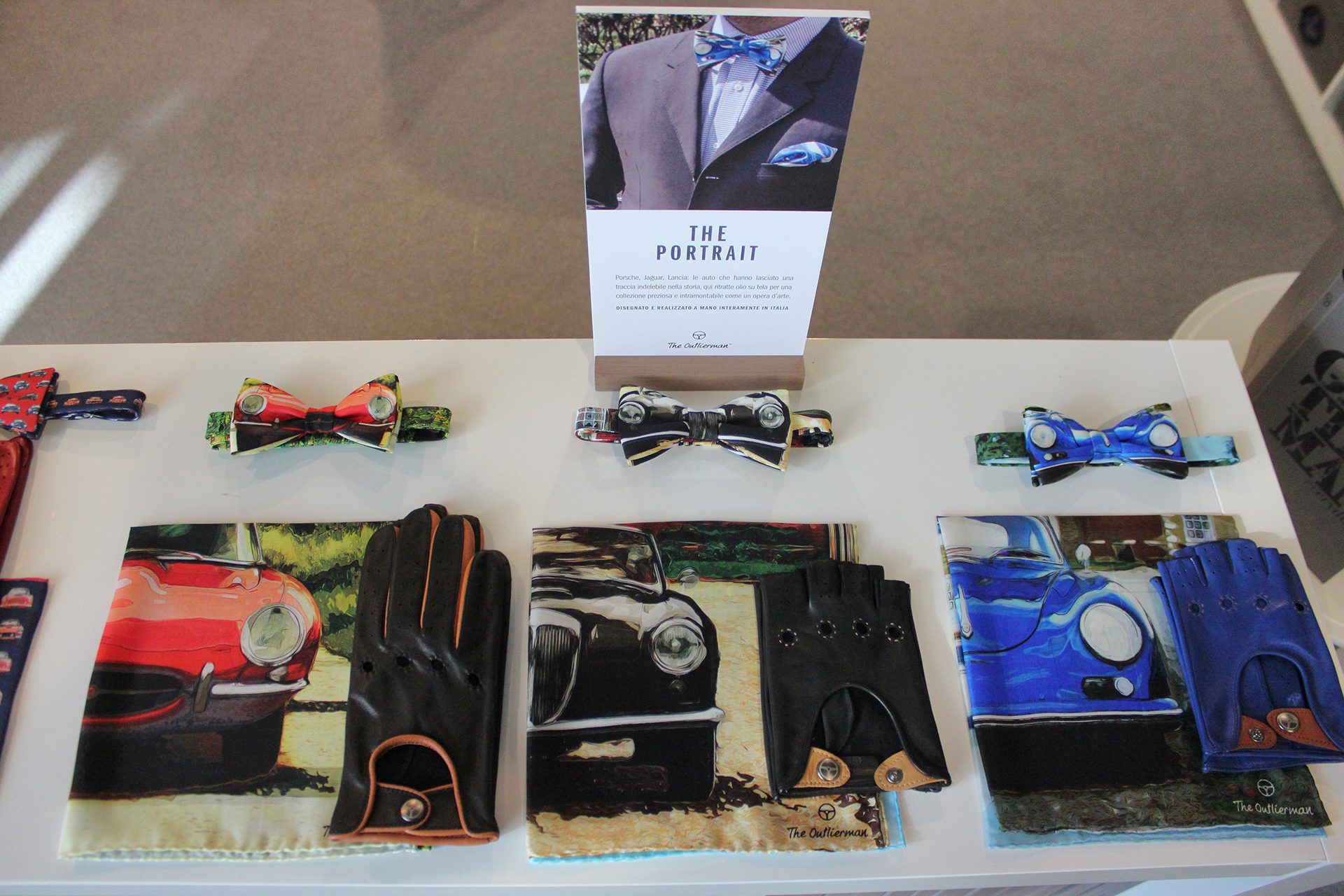 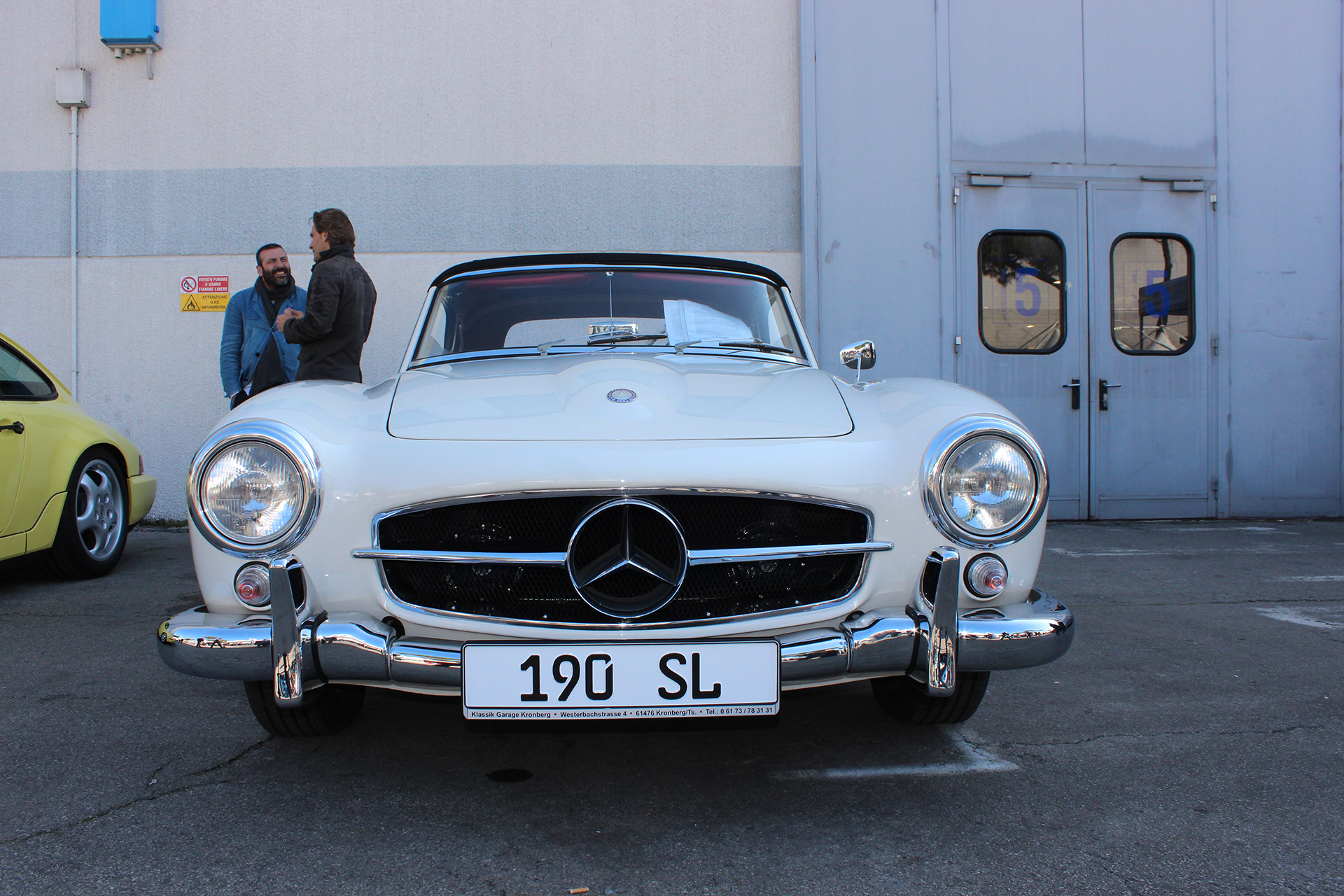 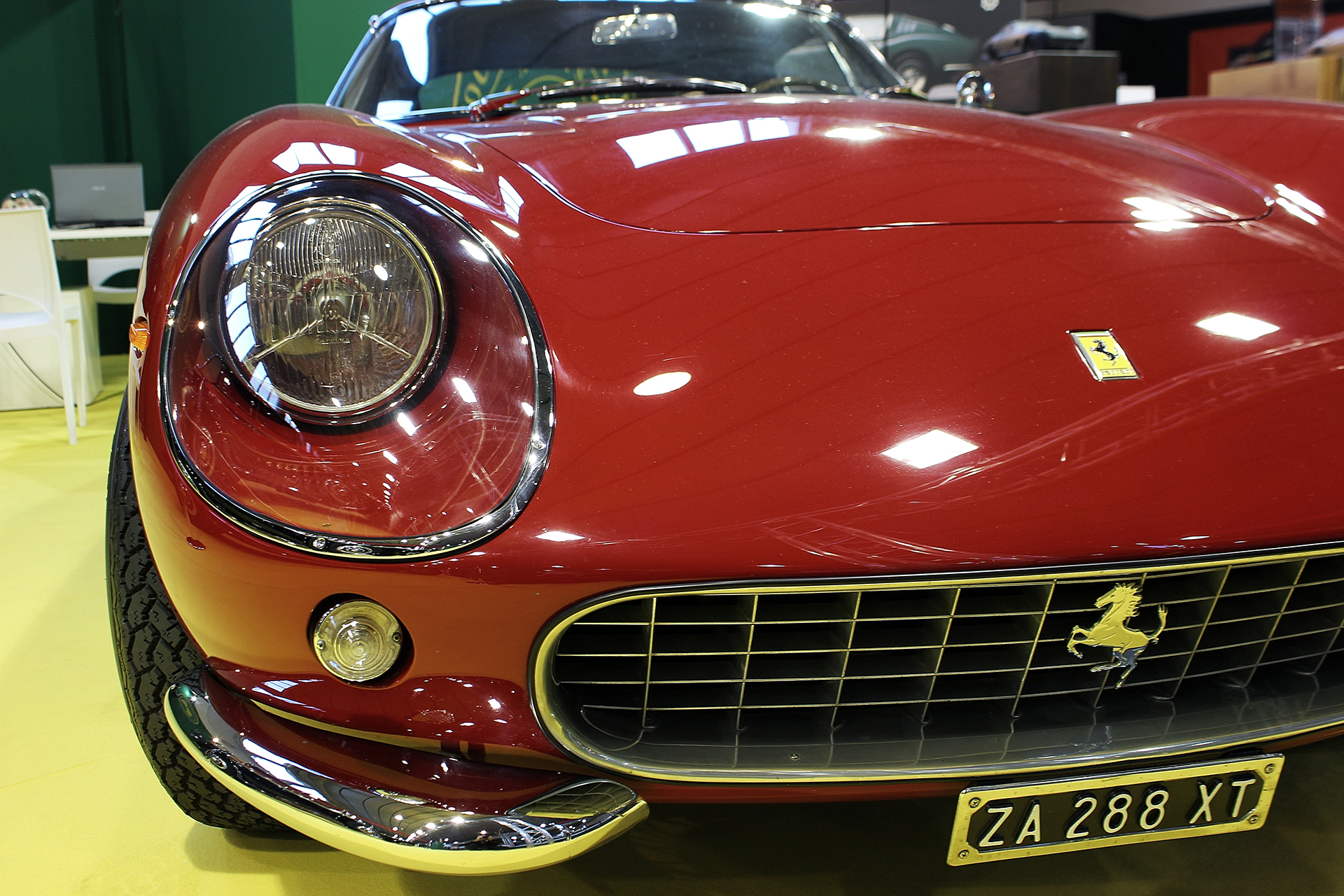 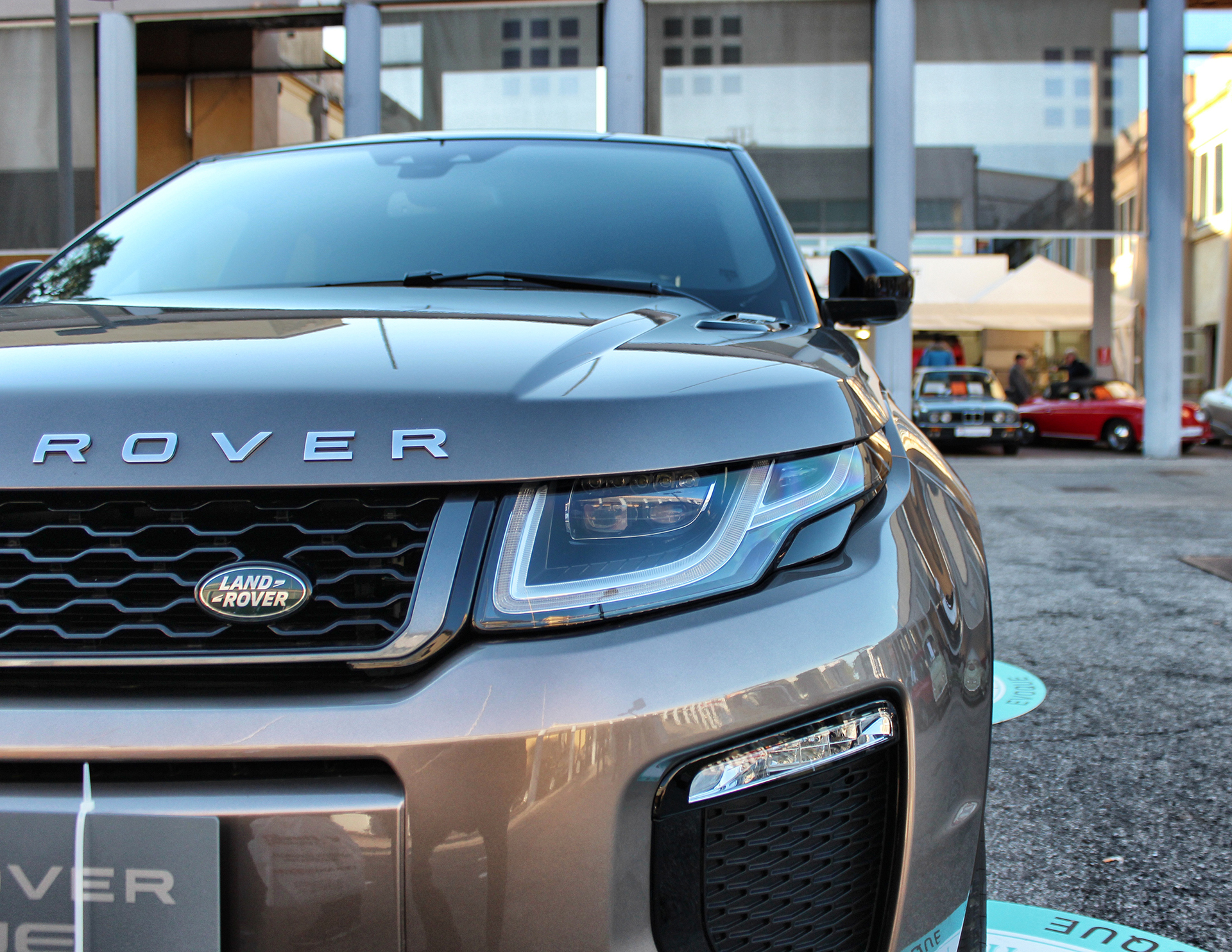 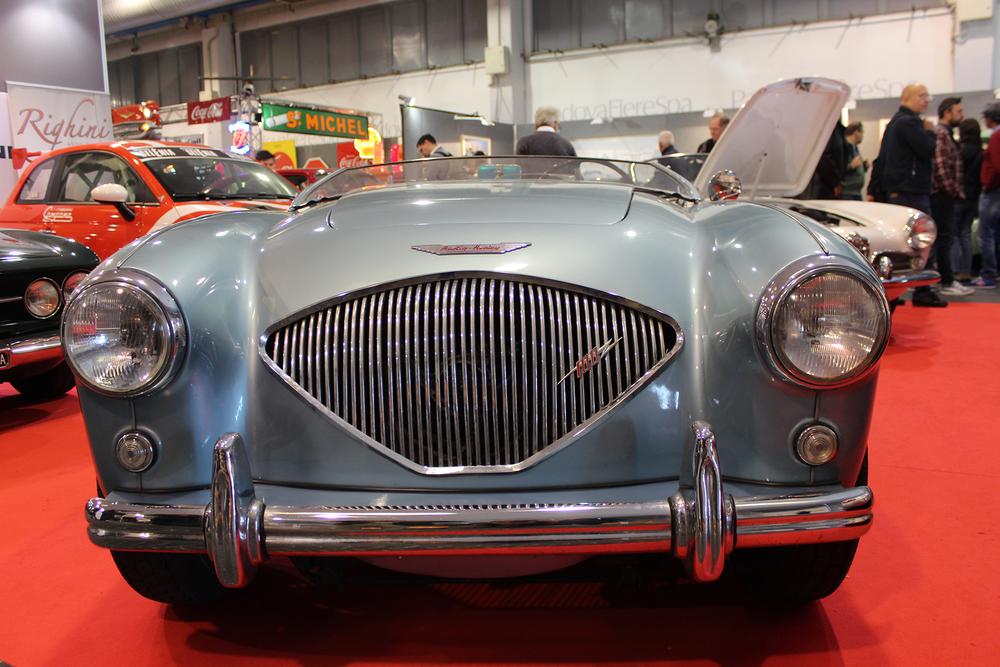 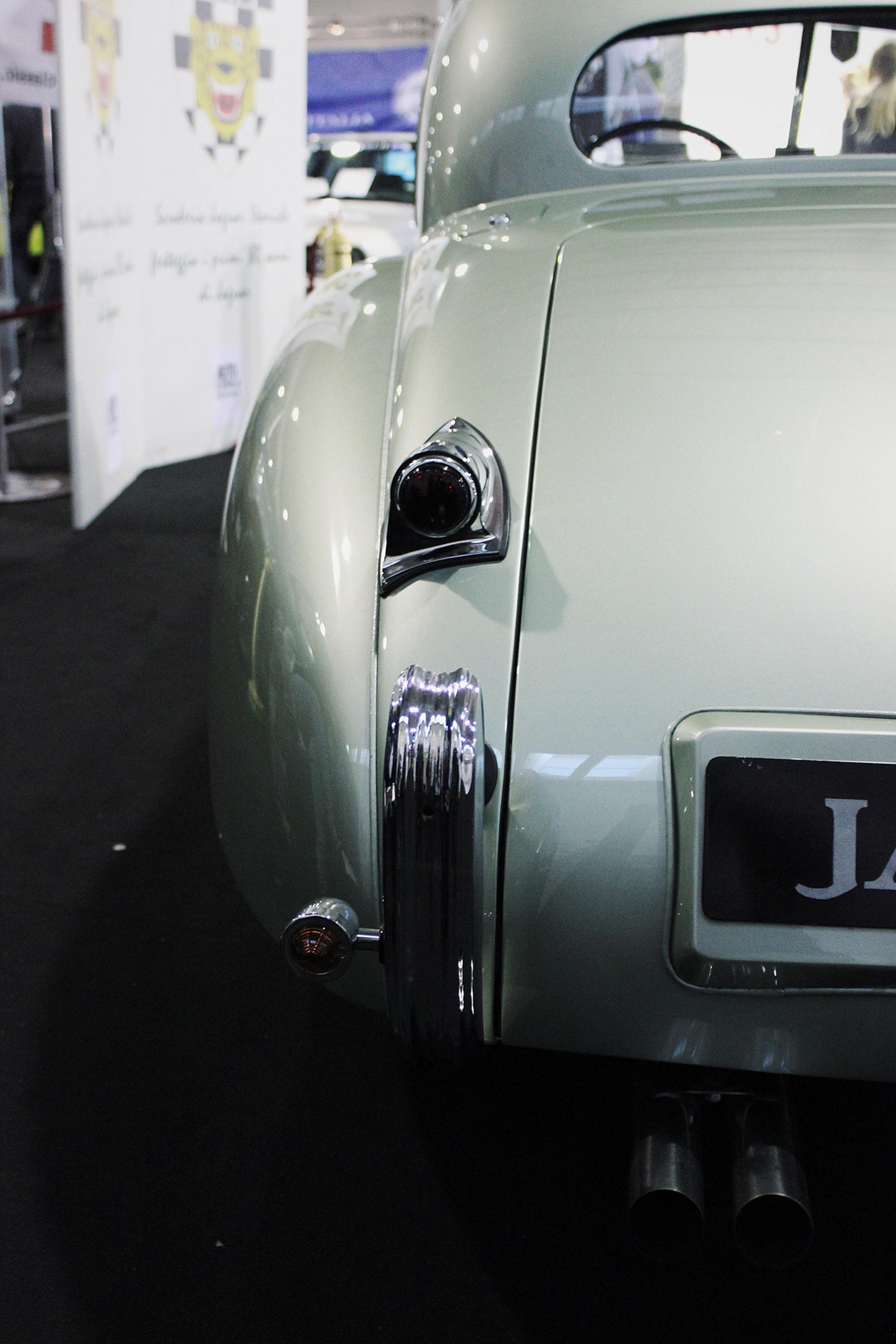 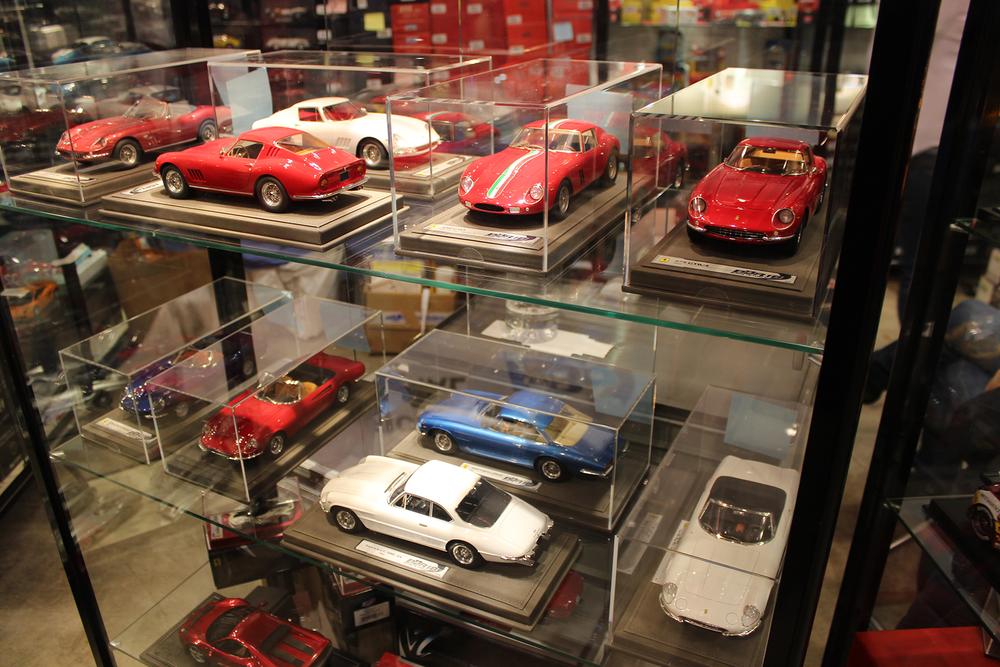 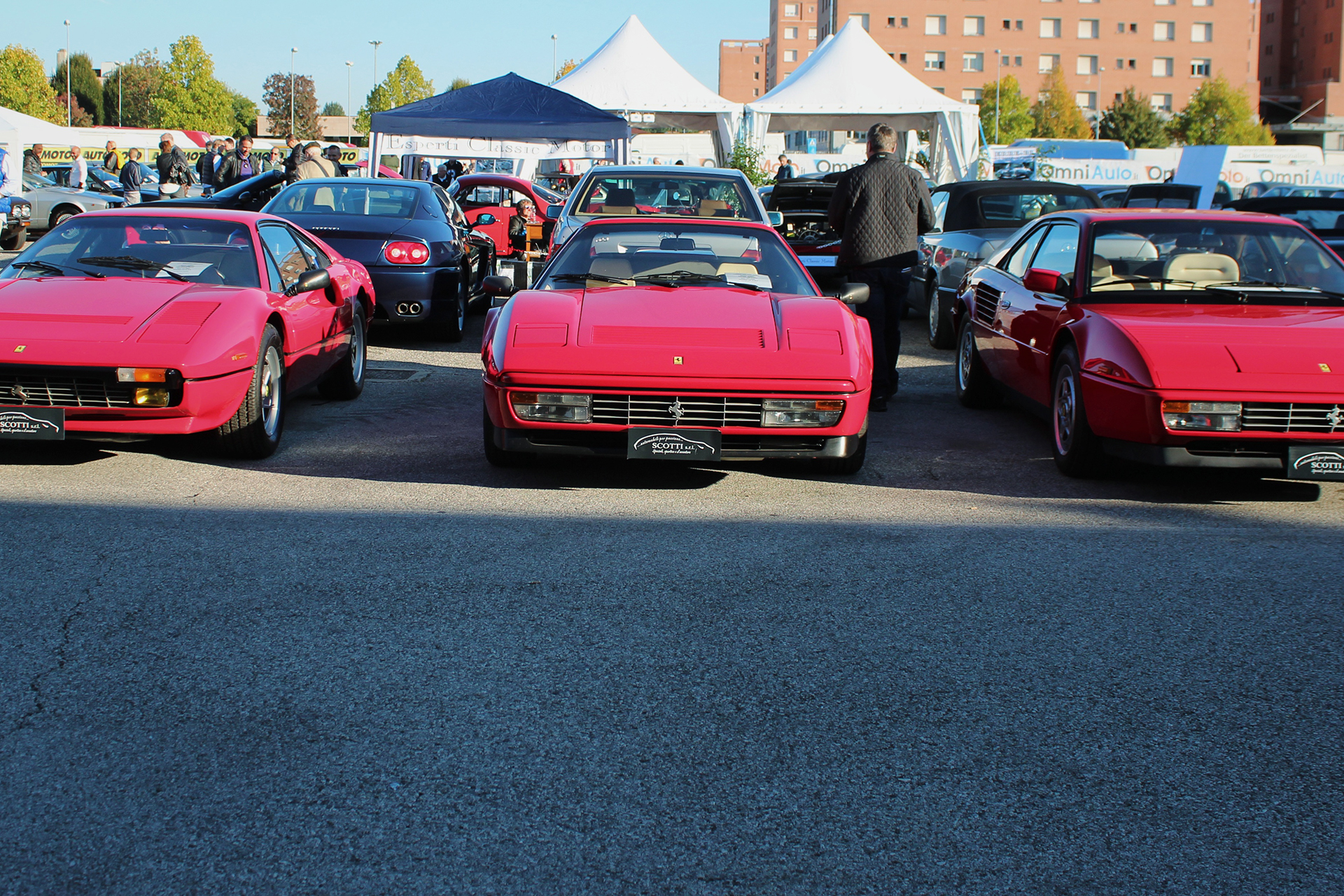 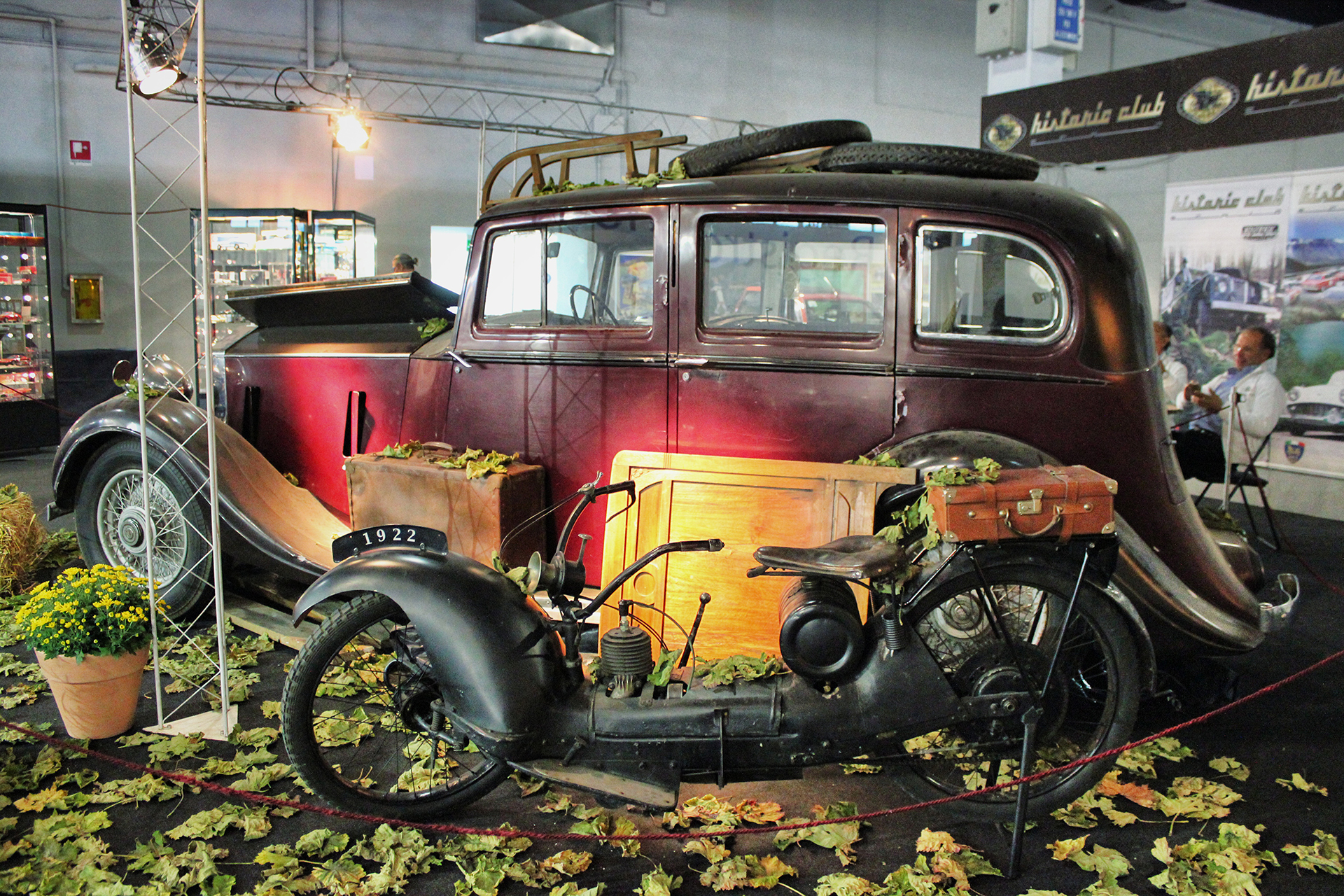 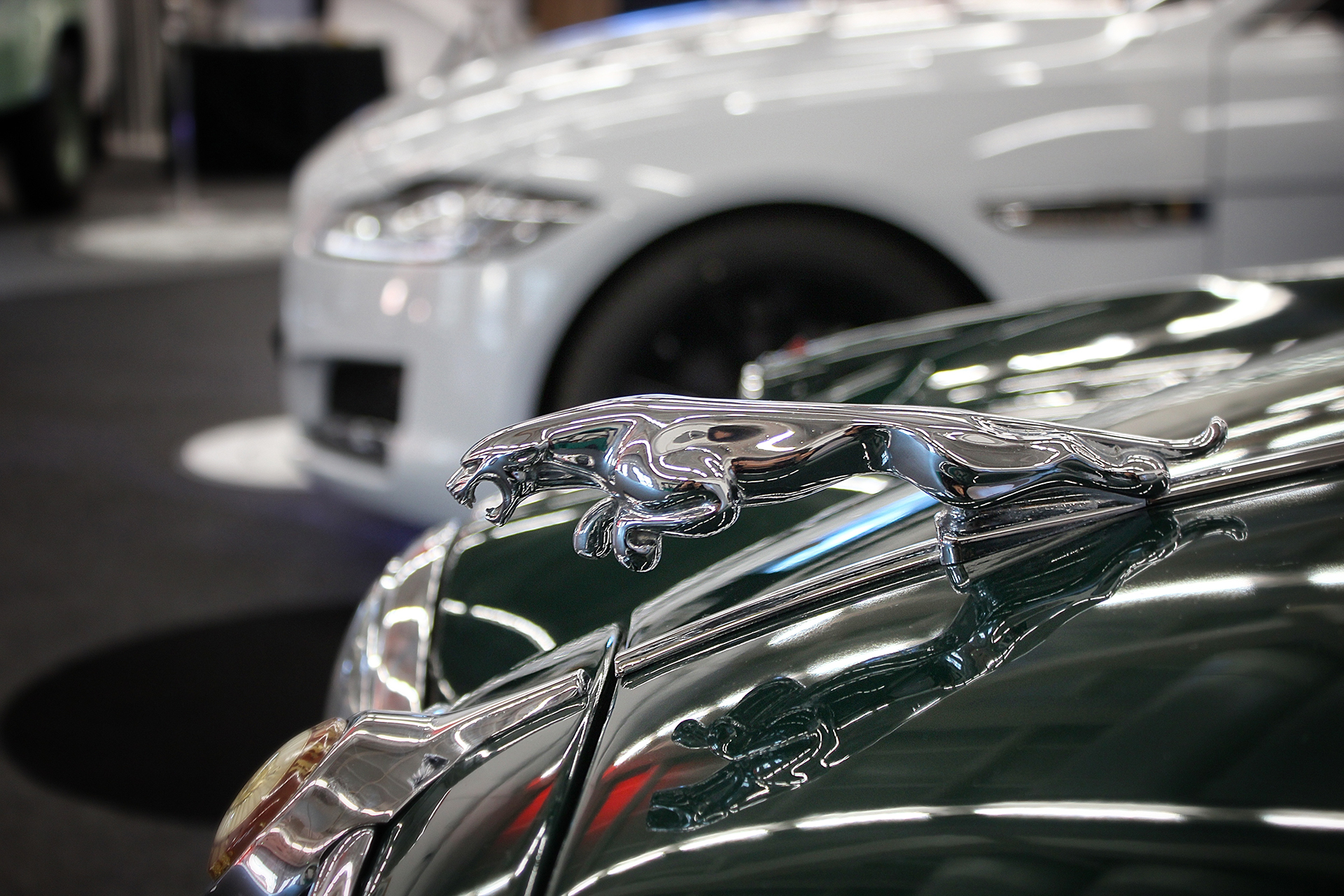 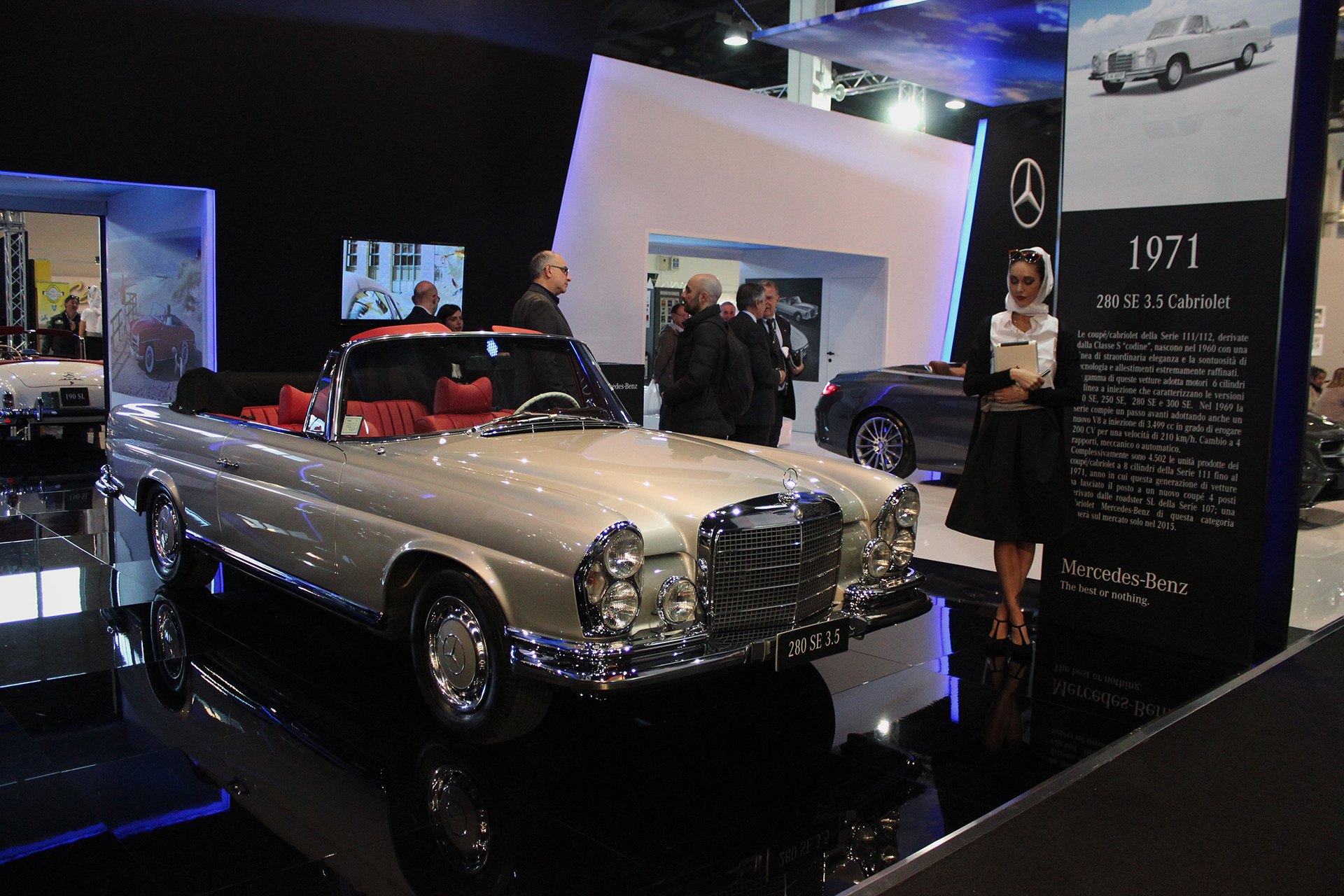 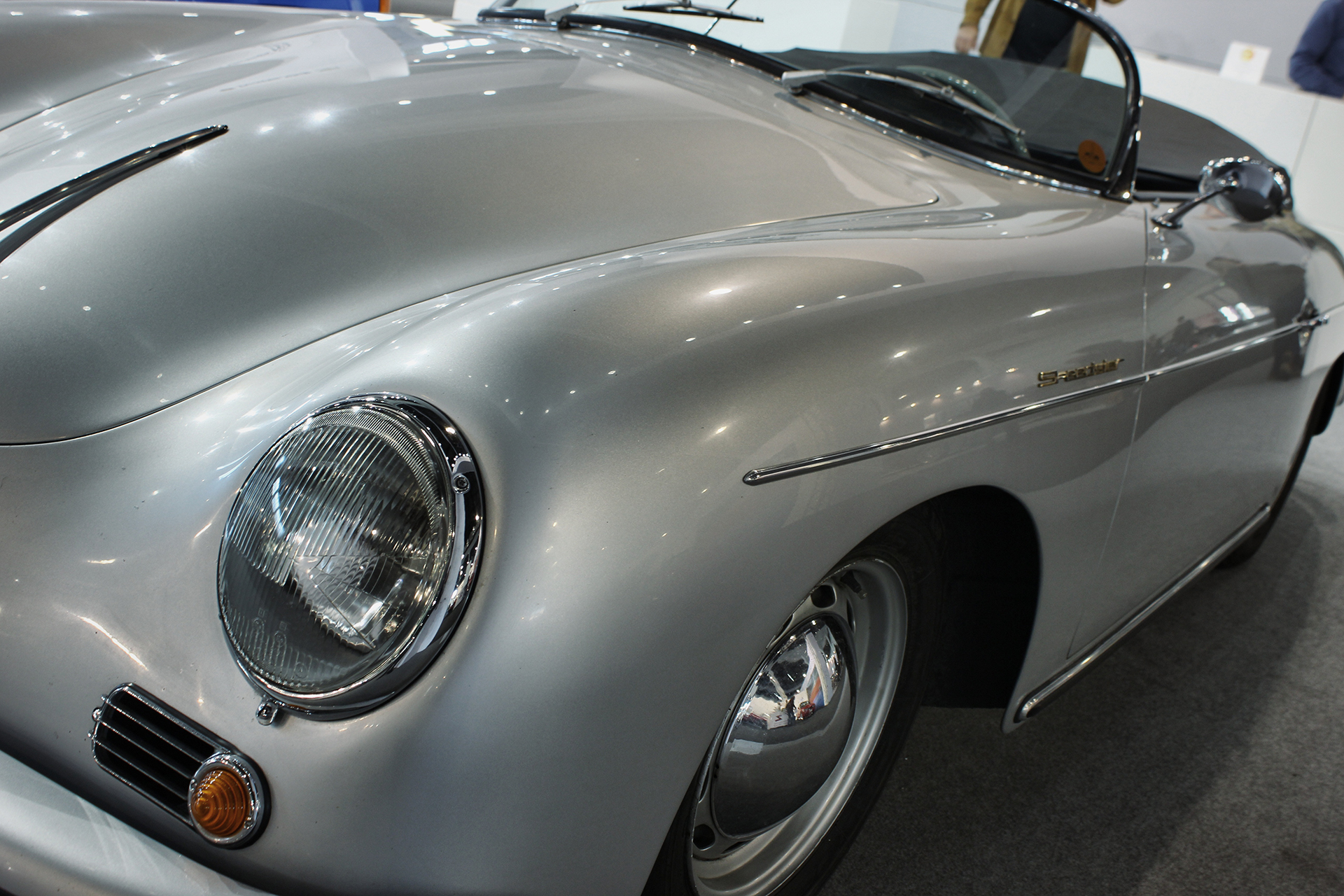 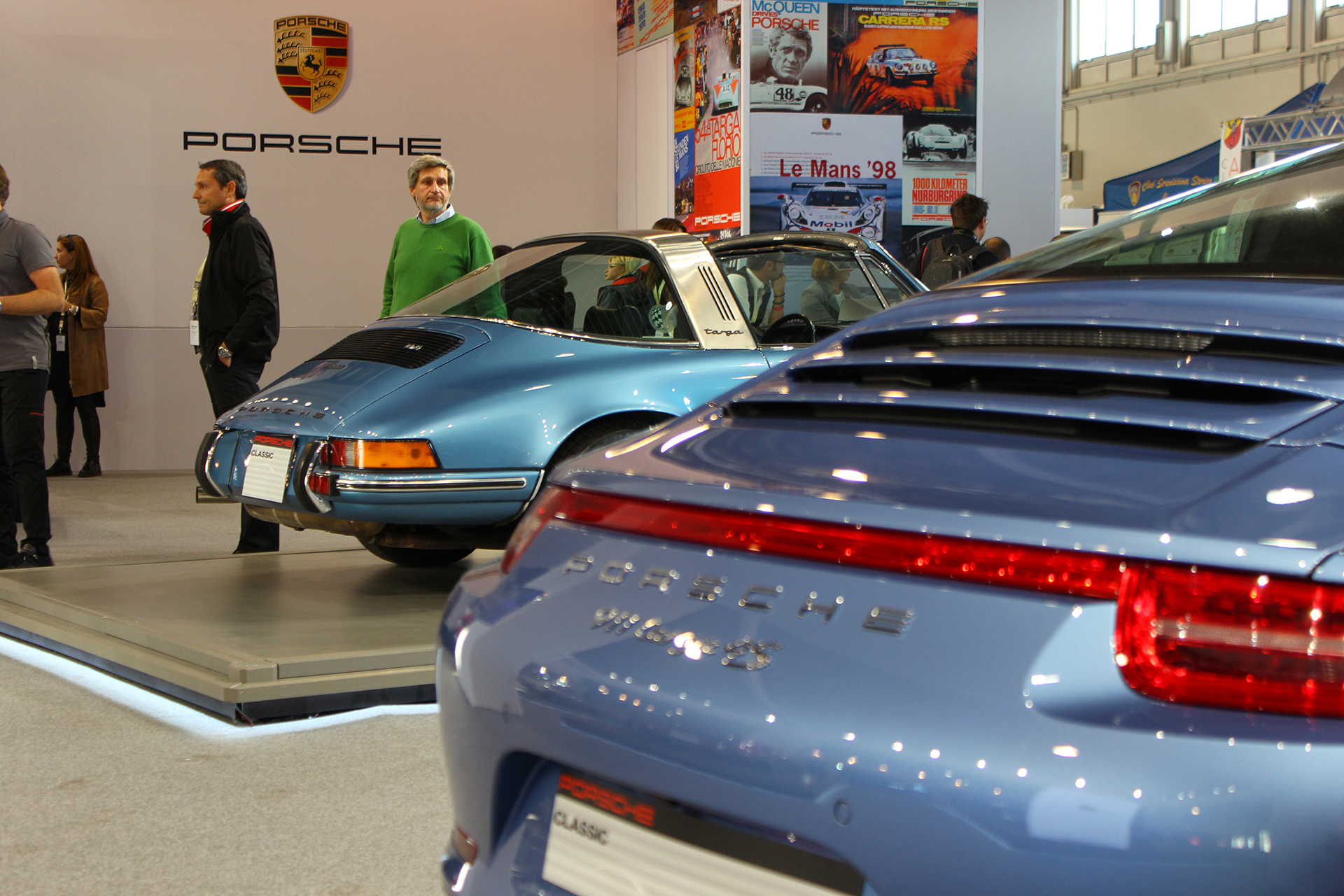 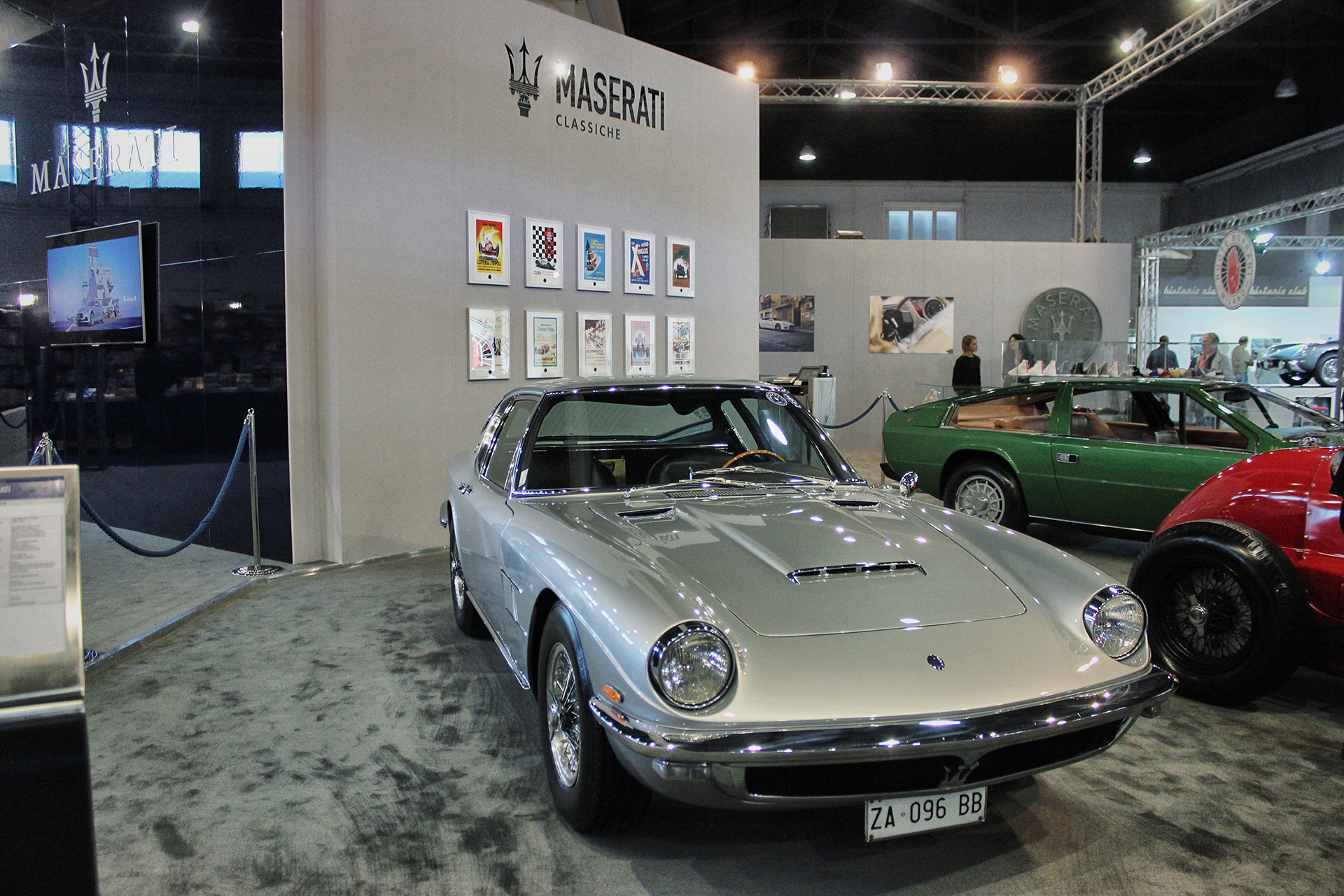 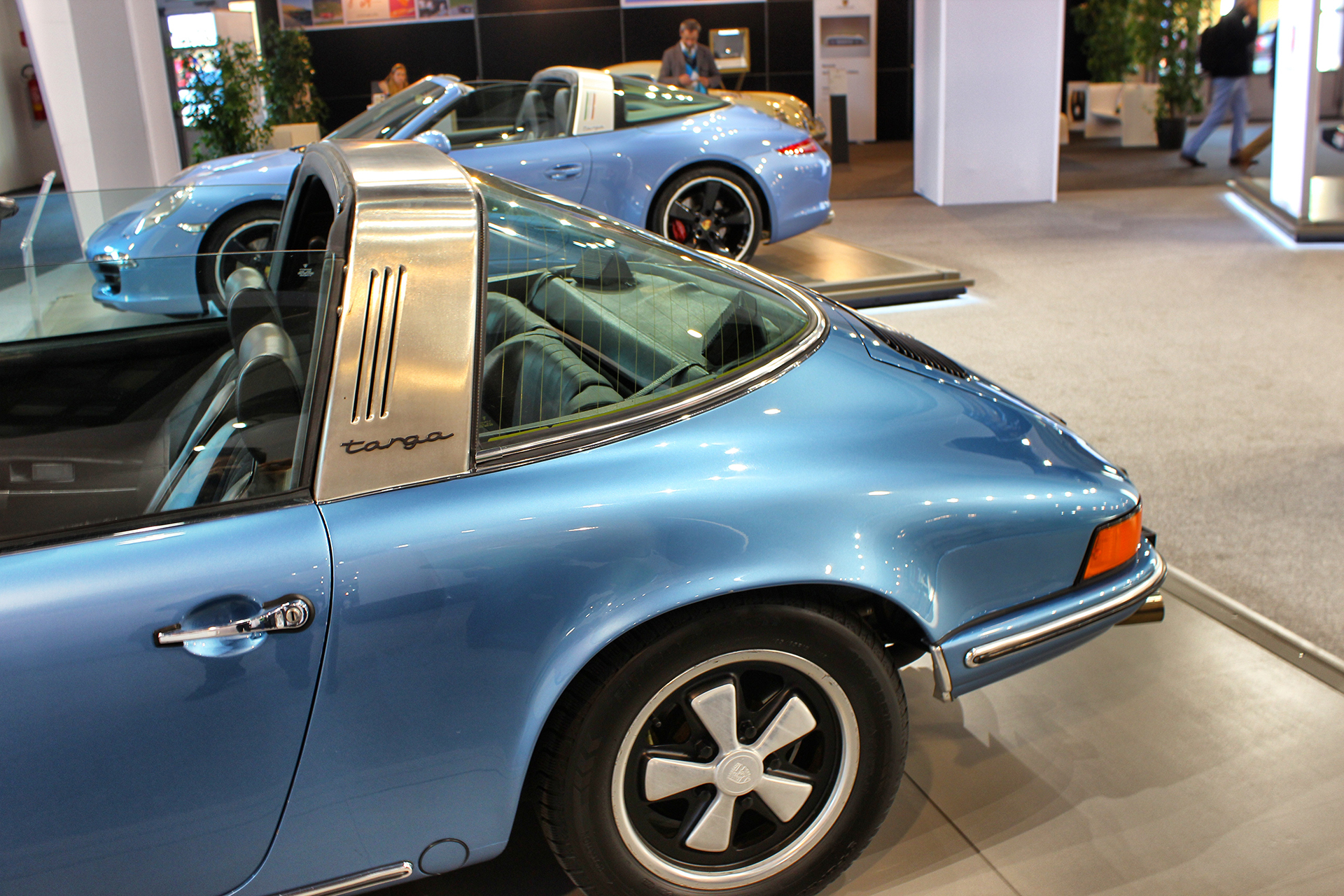 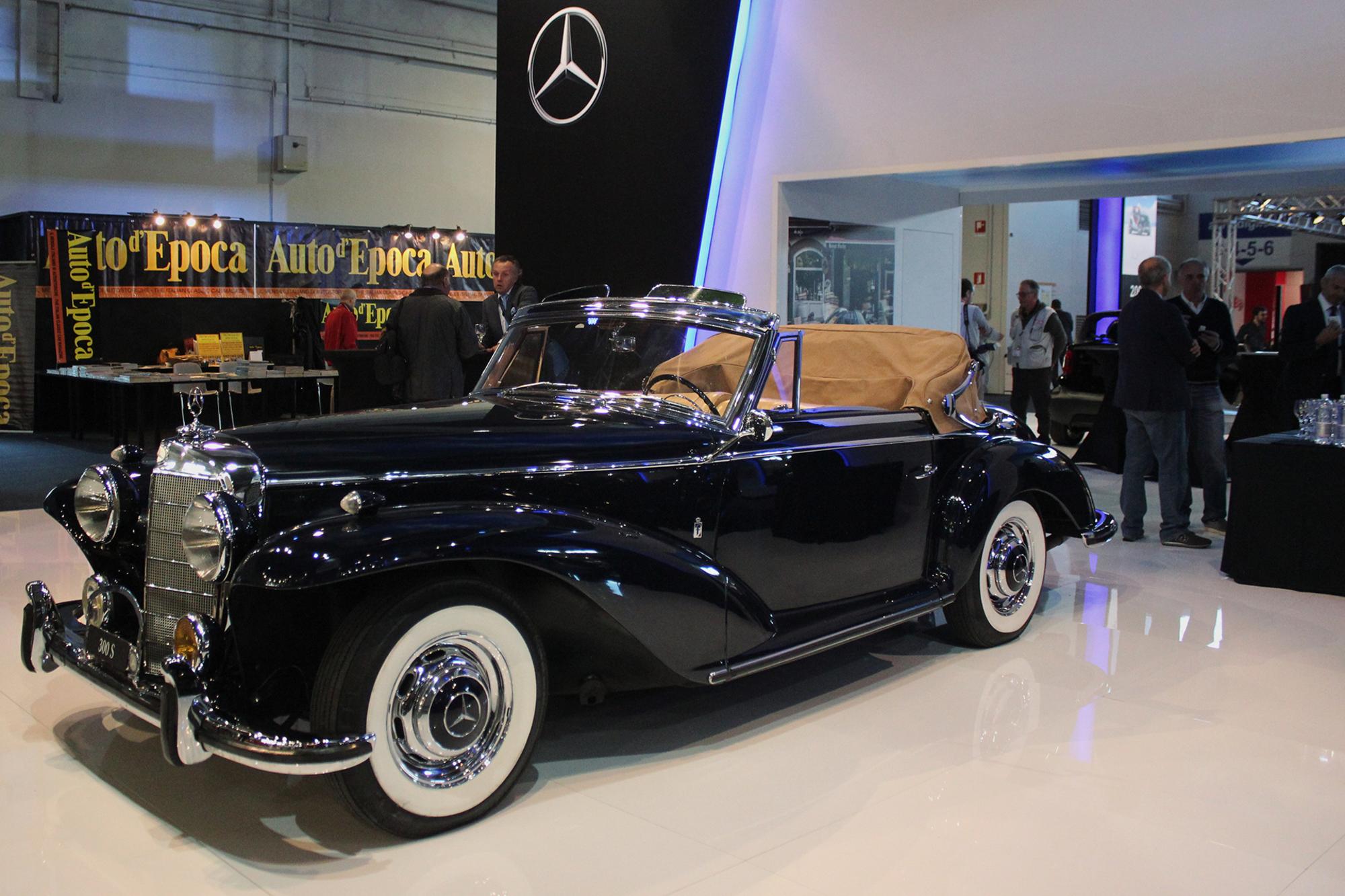 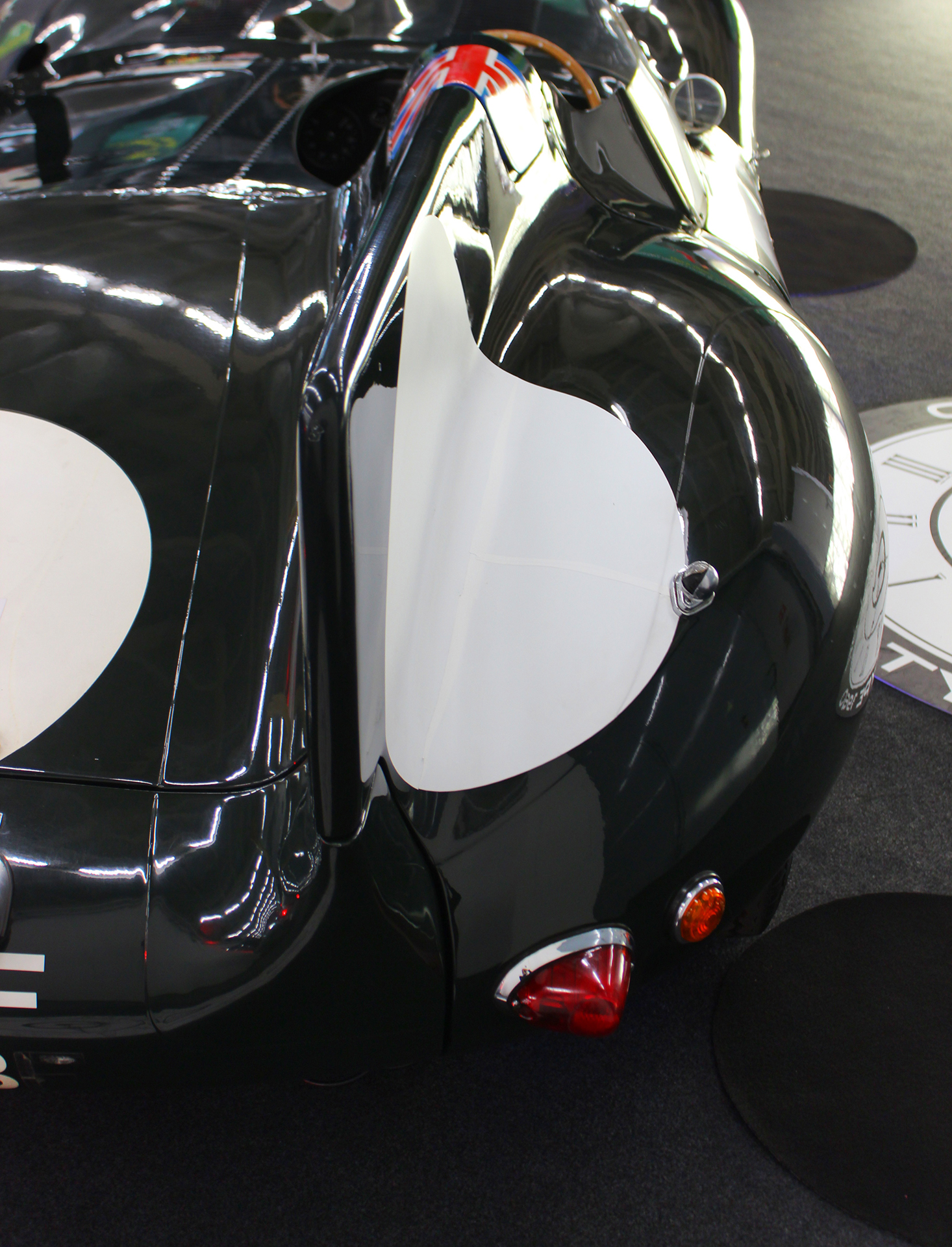 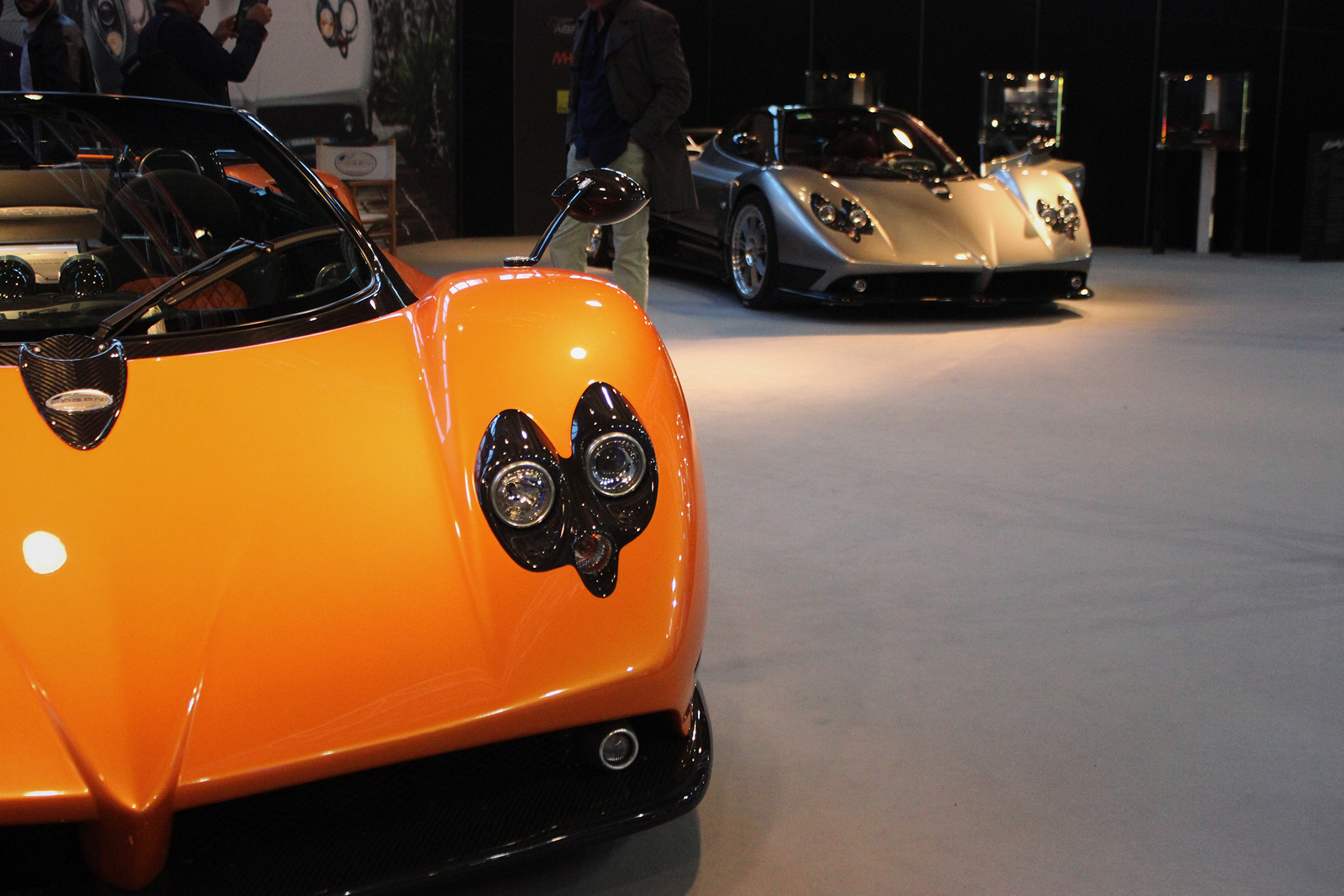 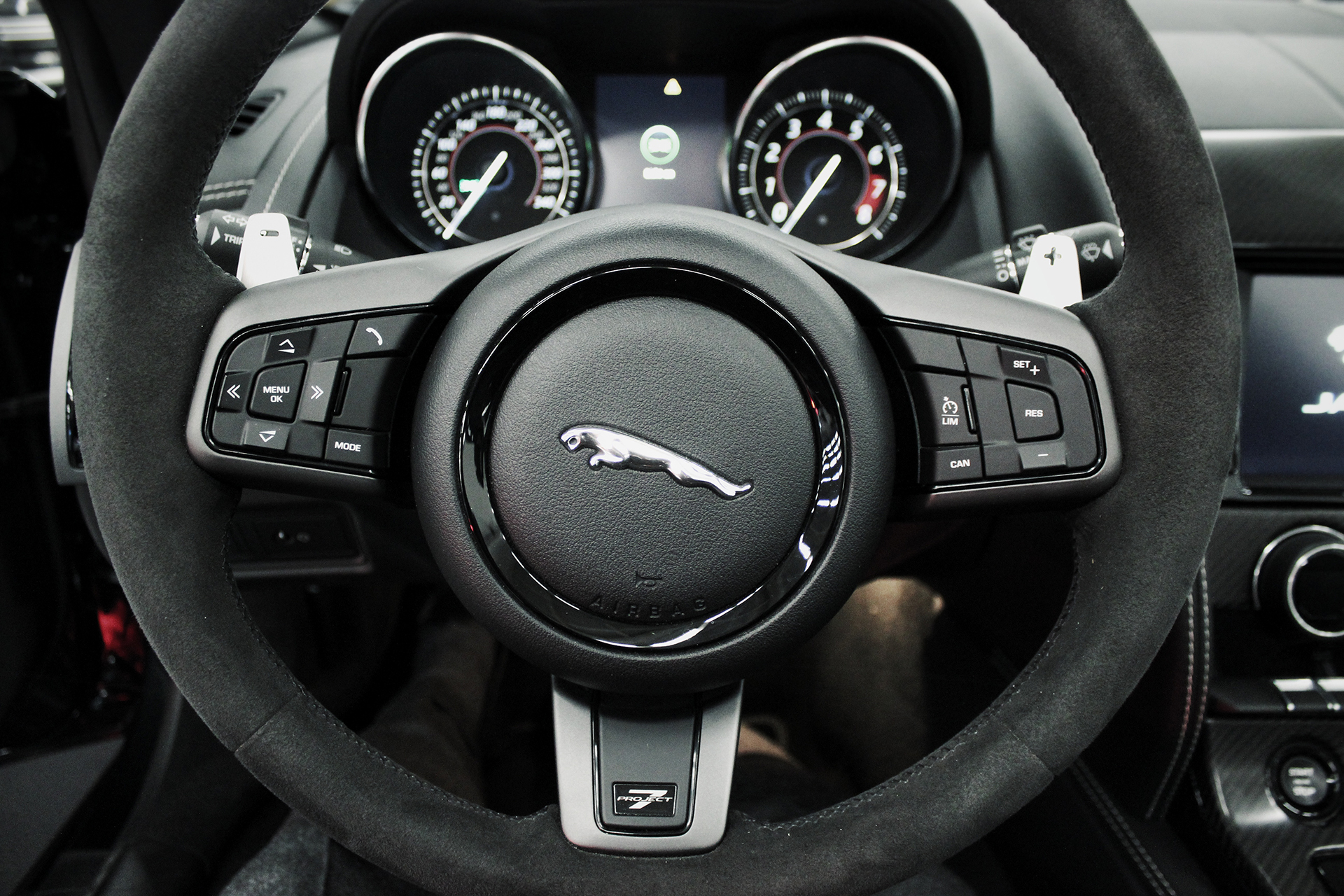 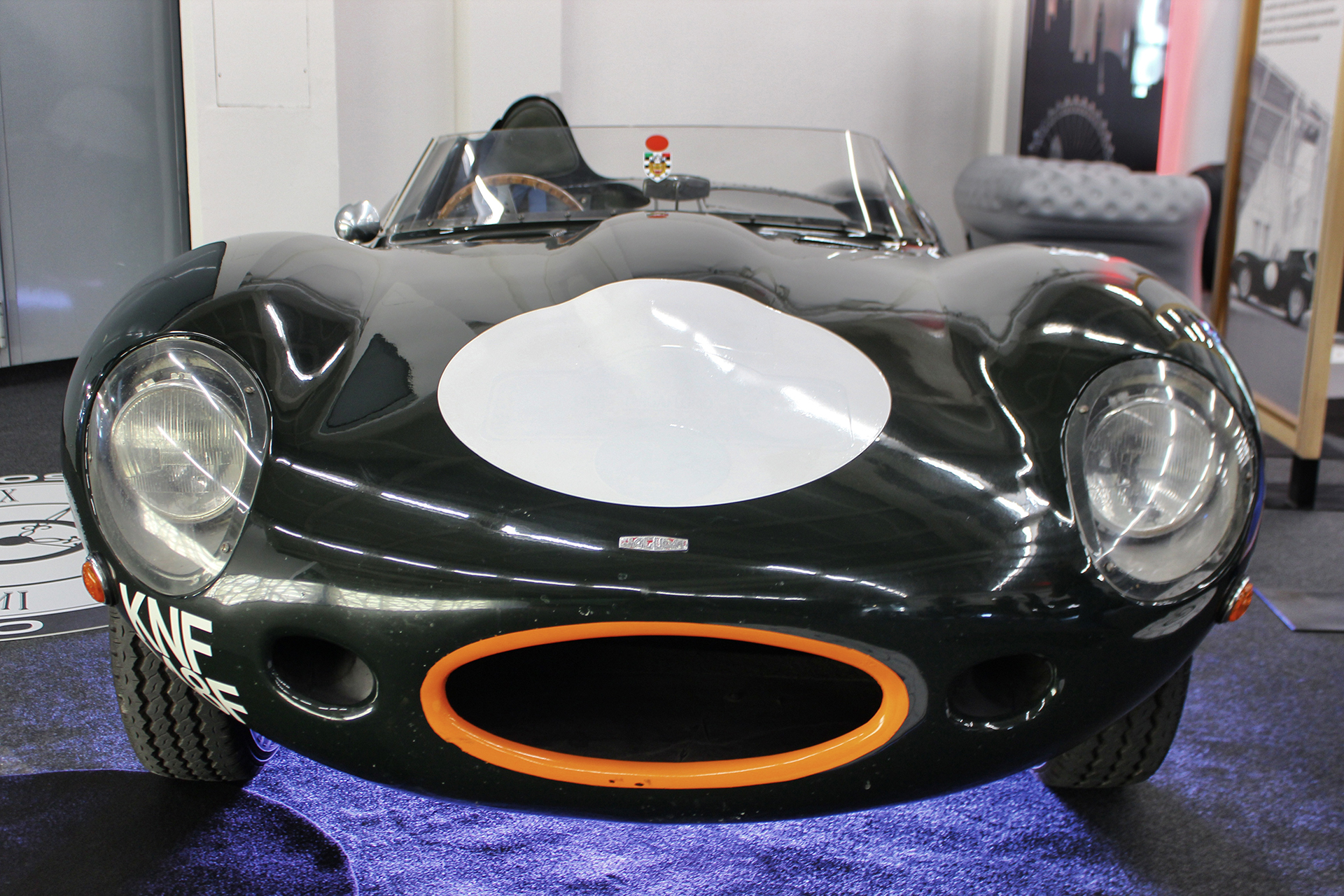 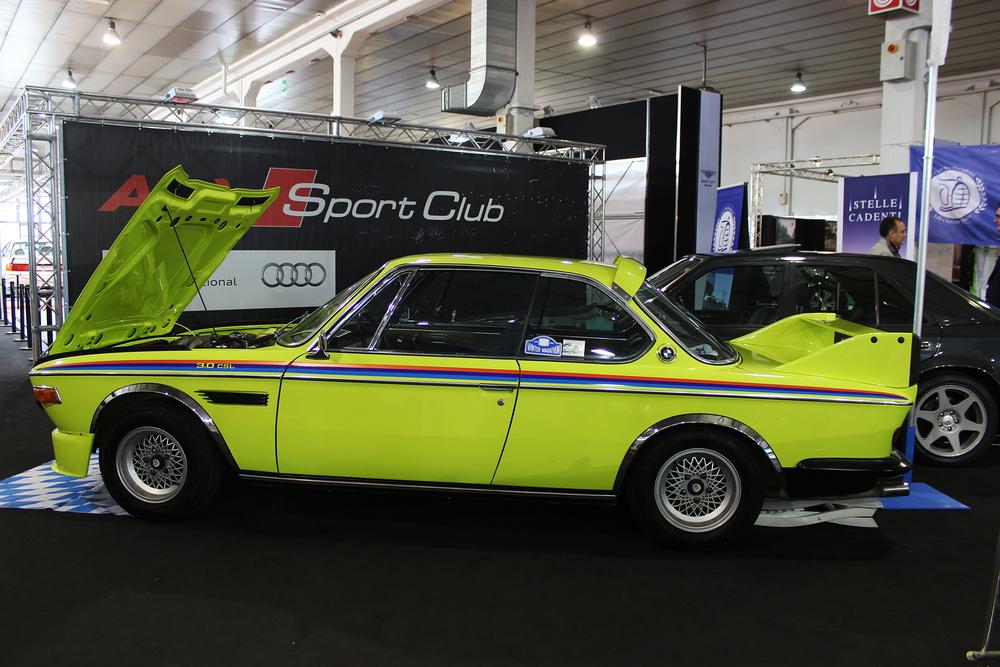 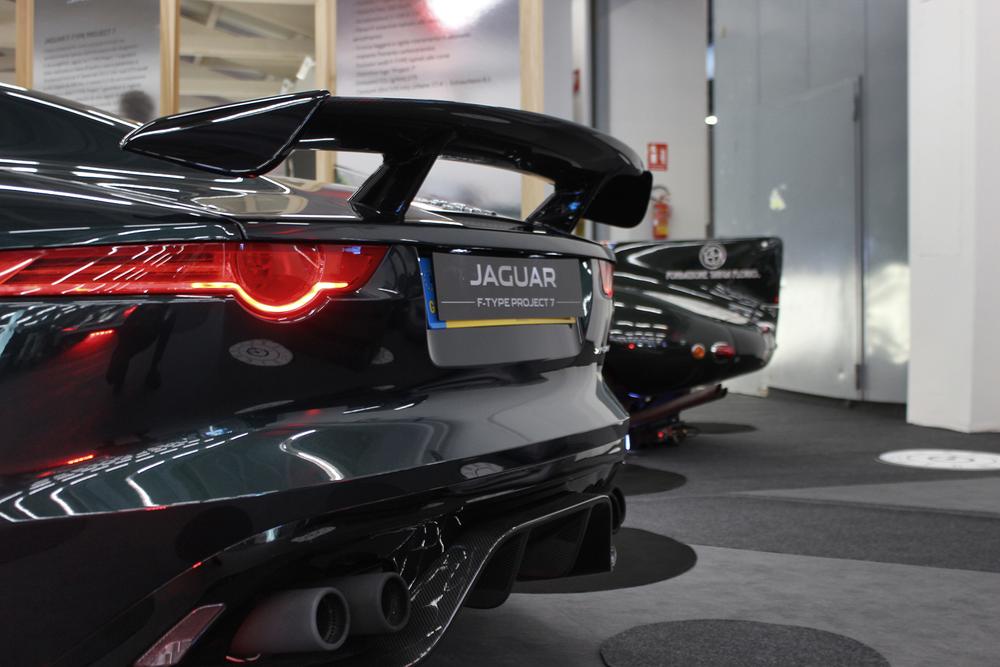 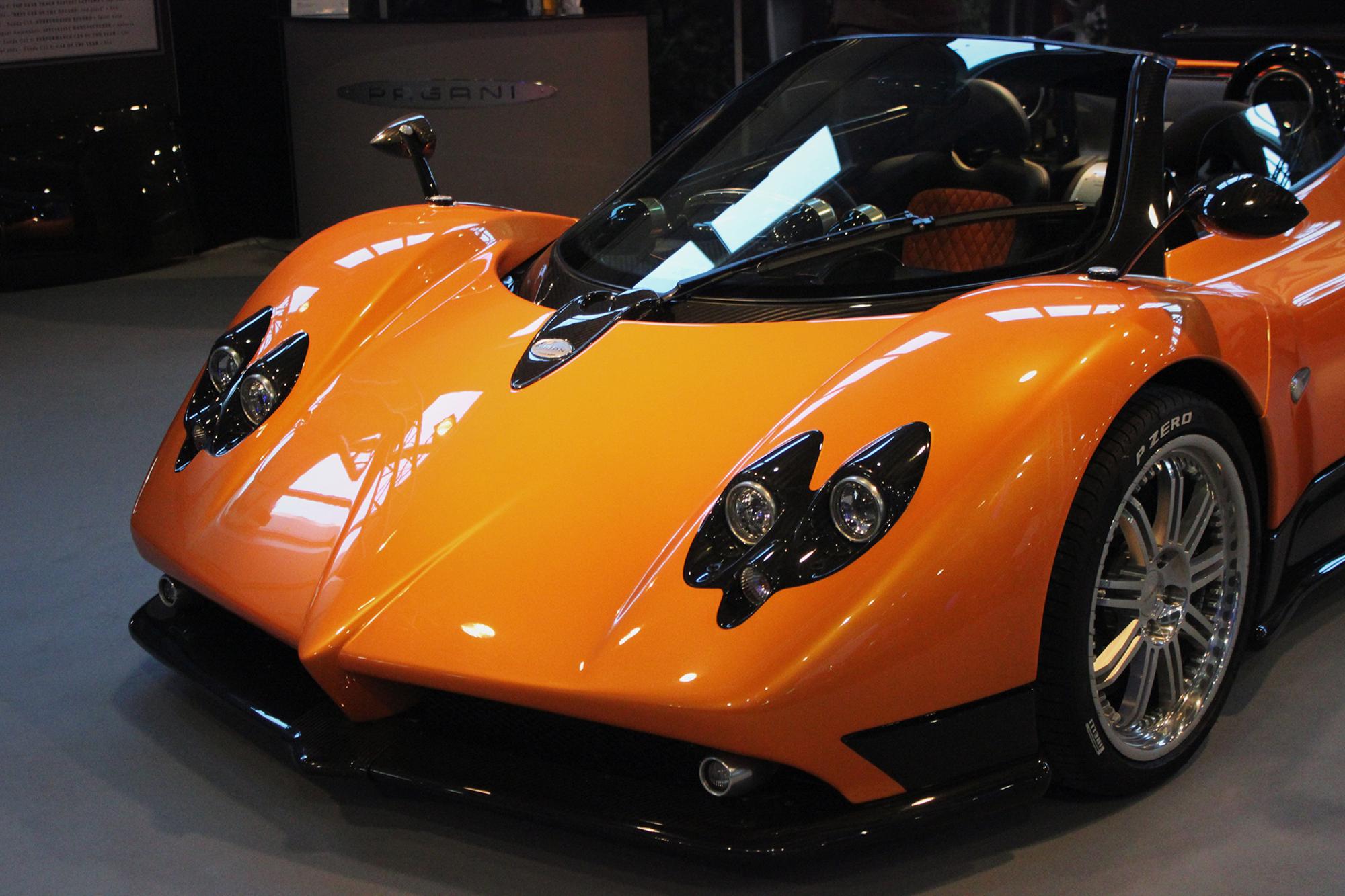